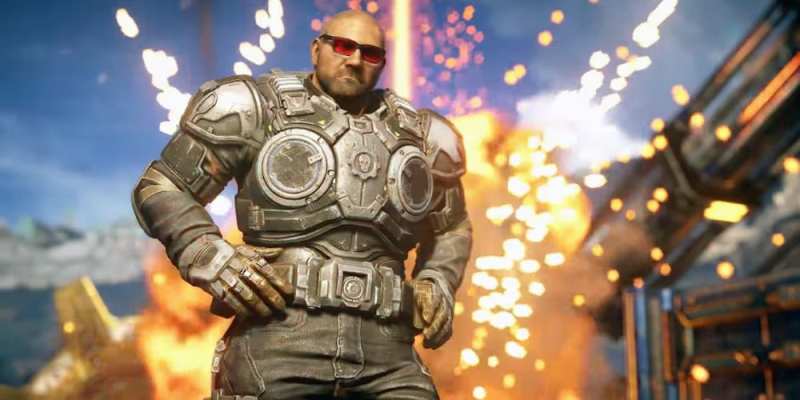 Ahh, the Friday before Black Friday. You know, the one where every retailer, digital storefront and online shop seems to start selling stuff at a discounted rate. Well, this time is no different as the sales period feels earlier and earlier each year. Today, the big digital Microsoft Store Black Friday sale has gone live, and there’s quite a few options for PC players.

The list isn’t as extensive as it is on Xbox platforms, likely due to the PC store having a more limited library. However, as Microsoft themselves has continued to build out its first party presence on PC, plenty of games have ended up there in recent years. If you’re not a Game Pass subscriber, there’s a lot of great offers on Xbox and PC only titles.

The fantastic Forza Horizon 4 is 50% off, with the Ultimate Edition clocking in at 55% off. The Ultimate version comes bundled with all of the main DLC content, including the car pass, Fortune Island, and the Lego add-on. Shortly after Halo 4 joined its ranks, Halo: The Master Chief Collection also gets 35% off. A decent discount considering the amount of content that collection now contains on PC.

If your budget is a little lower, there’s a couple more great first party options. Gears 5 is a whopping 75% off, coming in at under $10 on PC. The game recently got a few major updates, including a Batista story mode option, new campaign features and mutators, and more. Then, this year’s Ori and the Will of the Wisps is 50% off, delivering a gorgeous platformer at a discounted rate. 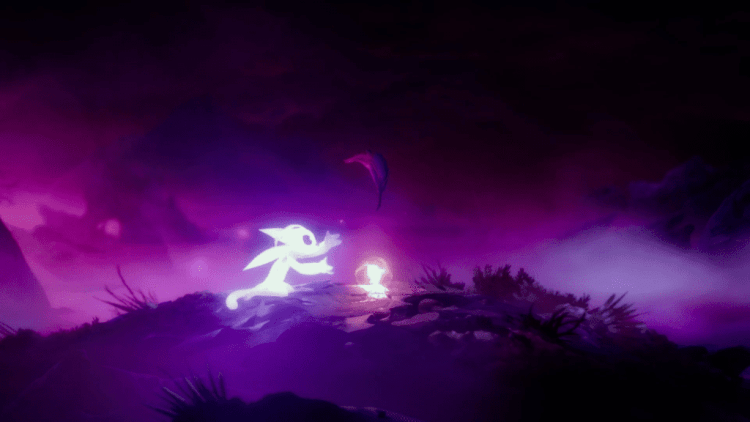 If you feel that Game Pass is a better offer, there’s a deal going on the subscription service too. Game Pass Ultimate, which includes the PC service, is 40% off for three months. This particular offer starts on November 22, so you’ll have to wait a little longer to explore the library. Remember, EA Play is being added to PC Game pass on December 15, and the likes of Disney+ is currently being offered as a free Game Pass perk.

The Black Friday season begins with this Microsoft Store sale.