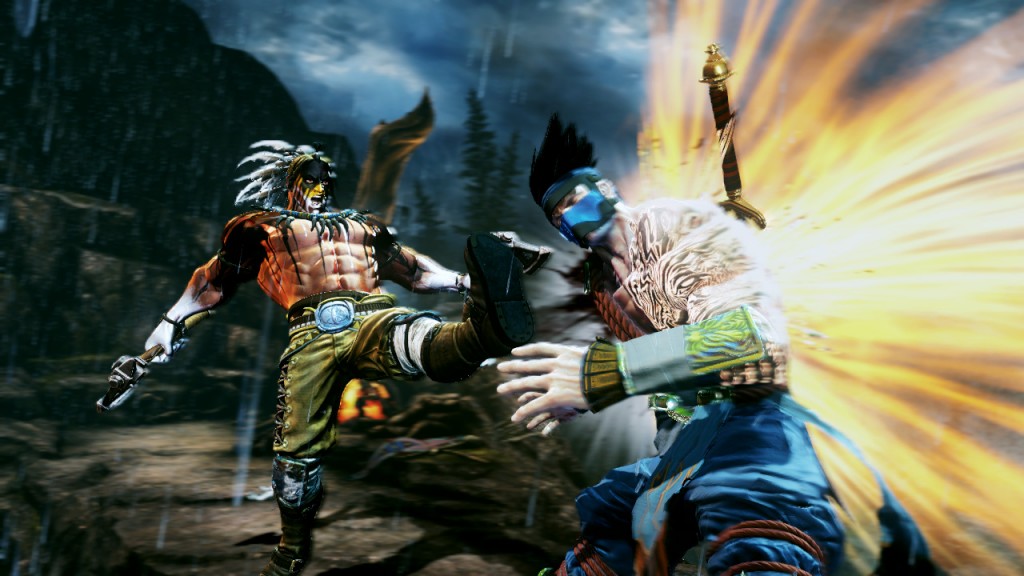 Soon to be visiting the PC? Perhaps.

Don’t take this as confirmation of a Killer Instinct PC release, but Microsoft Studios appears to be seriously gauging community interest in a port. Word of this comes by way of dedicated fighting games site Shoryuken, which points to an officially sanctioned poll taking place at the official Killer Instinct forums.

This goes beyond the usual fan-made threads requesting versions on other platforms, as Microsoft Studios’ Creative Director Adam Isgreen has stepped in to consolidate all threads dealing with the “PC or not PC” issue. Later, Isgreen puts up a new poll with “more specific voting options” and invites people to cast their votes.

It appears that people need to be registered members of the forum to cast a vote (which seems fine, since it’s the community’s opinion Microsoft seems interested in.)

Again, this doesn’t confirm a Killer Instinct port, but it is interesting to see Isgreen gauging community reactions in what appears to be an official capacity.