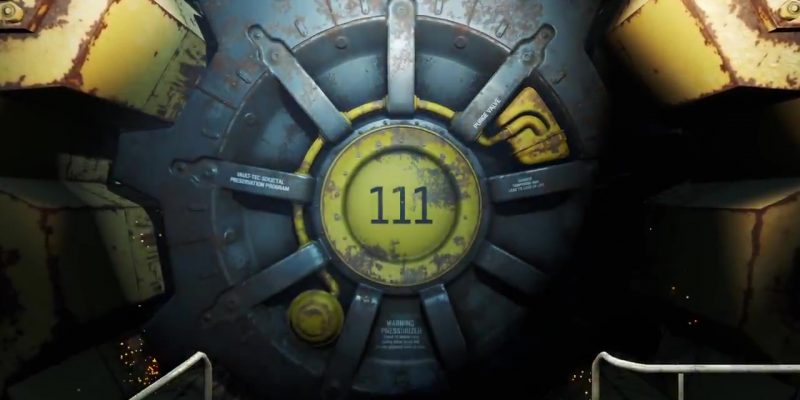 Just barely a week ago, the gaming industry was rocked by the passing of ZeniMax co-founder Robert A. Altman. During his tenure, the studios under the ZeniMax banner made a name for themselves synonymous with the western role-playing game genre. The likes of Skyrim and the later Fallout games definitely found their audiences. The success of these games made Bethesda a household name, and then Microsoft swooped in. The $7.5 billion USD deal that will result in ZeniMax joining Microsoft has a new development, as the tech giant has created the Vault subsidiary to handle the acquisition.

According to a European Commission filing spotted by Eurogamer, Vault is how Microsoft plans to absorb ZeniMax into its operations. The merger will undoubtedly be a huge one. The filing is also an invitation. Any party that wishes to comment or challenge the acquisition has to do so by February 15. With just a few days left, it is likely that this deal will be signed and executed.

The Vault name is certainly a familiar one. It is most definitely a wink and a nod to the Fallout series. The acquisition of ZeniMax by Microsoft and Vault also puts properties like The Elder Scrolls, Doom, and Starfield under new banners. Perhaps a subsidiary named Doomslayer is not that appropriate a name?

Nevertheless, this next step has made everything all but official in business terms. 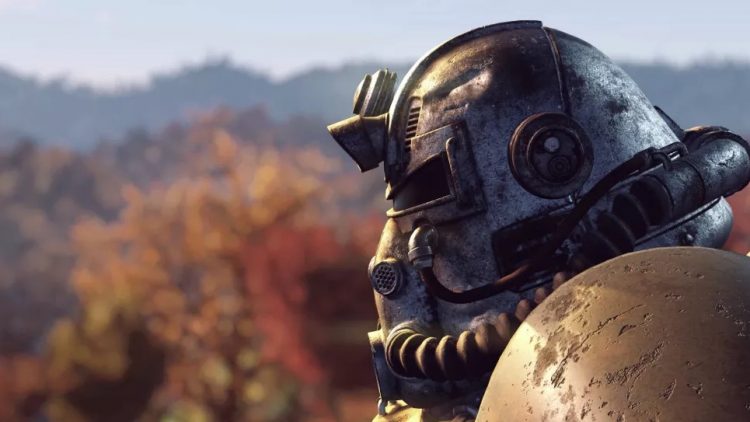 For gamers, this is the finalization of what could be a seismic shift in terms of games on different platforms. It may be advantageous for Microsoft to keep the many games under ZeniMax to itself. However, this might not be the case.

What it does mean is that all future Bethesda games will be on Xbox Game Pass from the very first day. The overriding sentiment is that these games have to be first, better, or best on Microsoft’s platforms.

With the Vault subsidiary now in place, it remains to be seen just how Microsoft will utilize ZeniMax and its properties in the future.

By Elise Nelson50 mins ago
News