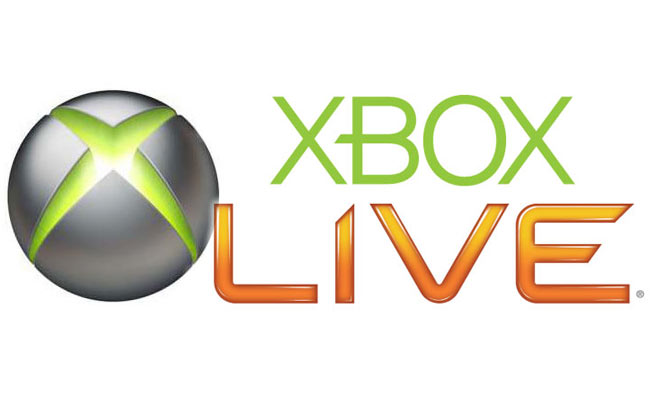 Microsoft has hired former entertainment president of the US-based CBS network Nancy Tellem to oversee the creation of some new, internal video series’ for the Xbox 360. Tellem will be the head of a newly created LA studio, and reports directly to Phil Spencer (Microsoft Studios’ corporate vice president).

The nature of the programs that Tellem’s department will produce aren’t exactly clear yet, but she says that “We’re starting from scratch and we’ll be looking at linear and interactive content, both longer-form, like television, and shorter form.” In addition, the shows will aim to “reach out to a very broad range of consumers.”

Microsoft’s previous forays into original video productions brought us the ‘Inside Xbox’ collection of shows, which were unceremoniously axed in the US and Europe earlier in the year. This venture seems to be much wider in scope and budget.

It’s not yet decided whether the programs that the LA studio ultimately produces will be funded by advertising, Xbox Live subscribers or on a pay-per-view basis. The first shows aren’t expected until late 2013.

All aboard the Call of Duty: Black Ops 2 zombie bus [Video]