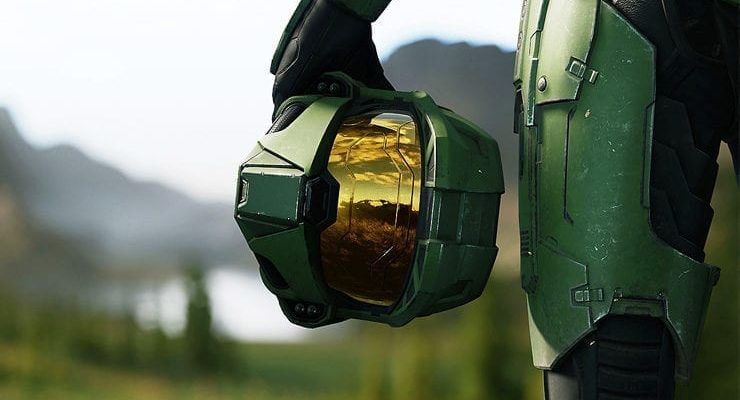 Earlier today, the ESA expectedly canceled E3 over the growing concerns of the COVID-19/coronavirus pandemic. Following the news of E3 2020’s cancellation, Microsoft and Ubisoft have announced plans to have their own show, with Black Flag and Halo. Alright, probably not the former (but I’d certainly take a Black Flag sequel). Both publishers plan on presenting the same games and news, now via digital events.

“E3 has always been an important moment for Team Xbox,” wrote Xbox head honcho Phil Spencer on Twitter. “Given this decision, this year we’ll celebrate the next generation of gaming with the Xbox community and all who love to play via an Xbox digital event.”

E3 has always been an important moment for Team Xbox. Given this decision, this year we'll celebrate the next generation of gaming with the @Xbox community and all who love to play via an Xbox digital event. Details on timing and more in the coming weeks https://t.co/xckMKBPf9h

There were a lot of expectations for Microsoft’s E3 showing. The company unveiled its next console platform, the Xbox Series X, during The Game Awards in December. Naturally, everyone had been anticipating more information, such as pricing ranges and games lineup, during Microsoft’s usual E3 conference. We’ll still get to see what Spencer and crew have up their sleeve, but there won’t be a live audience involved.

In similar fashion, we were all on the edge of our seats shivering with anticipation for Ubisoft’s awkward dance numbers and totally unscripted gameplay at E3 2020. Don’t worry, folks. Ubisoft will still reveal another open-world sandbox game, but it will be during a “digital experience.”

“We’re exploring other options for a digital experience that will allow us to share all the exciting news we have planned, stay tuned for more,” the company wrote on a cute postcard for Twitter.

An update regarding E3 2020. pic.twitter.com/cThkDIkfVm

The cancellation of E3 2020 was rumored to be more than likely, despite what the ESA reported this month (twice, in fact). E3 hasn’t been the only event canceled over coronavirus concerns. The GDC and SXSW were both hit with cancellations over the last two weeks. It’s highly likely we’ll hear more before the month is out.

World of Horror – How to unlock the extra characters