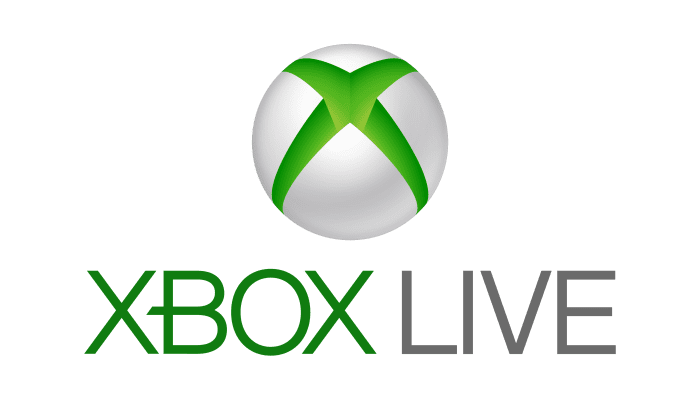 In an interview with Polygon, Savage said: “If your reputation is “soaring because you’re this amazing player that everyone wants to be with,” Xbox Live’s reputation algorithm may recognize that and dole out unspecified rewards. It’s Microsoft’s way of saying, “Thanks for being such a good member of the community, here’s a reward,” Savage said. The reward system sounds different from Microsoft’s Xbox Community Level system, detailed last year, which recognizes actions from the existing Xbox Community Ambassadors initiative.”

Savage was unable to say exactly what the rewards will be or how it will work since the Xbox Live reputation system is still being worked out. However, it’s good to see a company rewarding good sports online. If the rewards are good then Microsoft may well one up Sony when it comes to their online service. The feature would have to be carefully thought out as no doubt some less moral players may try to abuse the system.