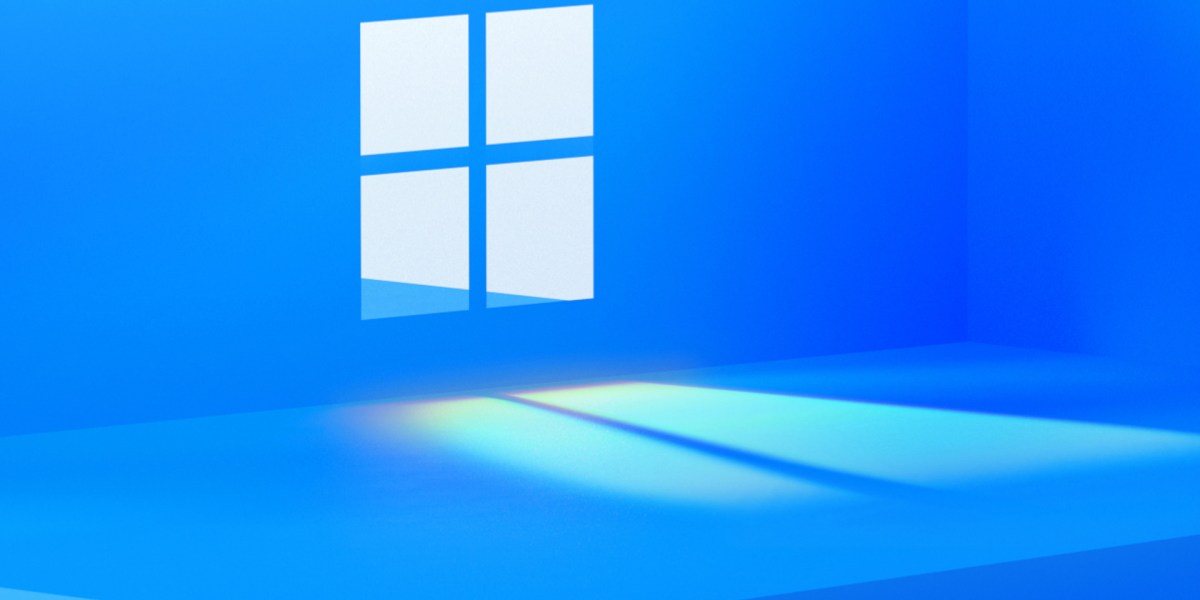 If you’re just as eager as us to get new operating systems from Microsoft, well, you’re probably quite apprehensive about the so-called “next generation” of Windows. Of course we all want it to be good. Let’s get another era of XP quality, or Windows 95 even. As long as it doesn’t start with a V and end in “ista” or have a sideways infinity character that represents the number of times you’ll swear, then maybe the Microsoft “Sun Valley” Windows version will be all right.

Microsoft announced today that it will show off Windows Sun Valley on June 24 at 11 AM ET. It will mark the biggest revision of Windows since moving to version 10 back in 2015. It will surely feature a new look, but it will also offer other things like functional UI improvements, improvements to Bluetooth audio support, Xbox Auto HDR, and, fingers crossed, bug fixes. Digging a little deeper, it appears we will get new desktop icons, a new Start menu, an improved Taskbar layout. Hopefully the team didn’t bite off more than it can chew and delivers an acceptable upgrade with improved gaming and app stability.

As easy as it is to give Microsoft heat for past mistakes, we do want Windows Sun Valley to be as hot as the name implies. Windows is still the dominant OS for businesses and developers by a landslide, despite the strong visual presence Apple commands. With that comes better support from game developers, as most studios only have to focus on making games run on a single OS on PC. As we can see with consoles, platform segmentation creates plenty of unique bugs in short work. Microsoft Windows isn’t perfect, but it does provide its benefits.

Tune in on June 24 to get a first look and see if it’s a must or bust this time around.

Join us June 24th at 11 am ET for the #MicrosoftEvent to see what’s next. https://t.co/kSQYIDZSyi pic.twitter.com/Emb5GPHOf0

King of Fighters XV delay announced, pushing the game to 2022