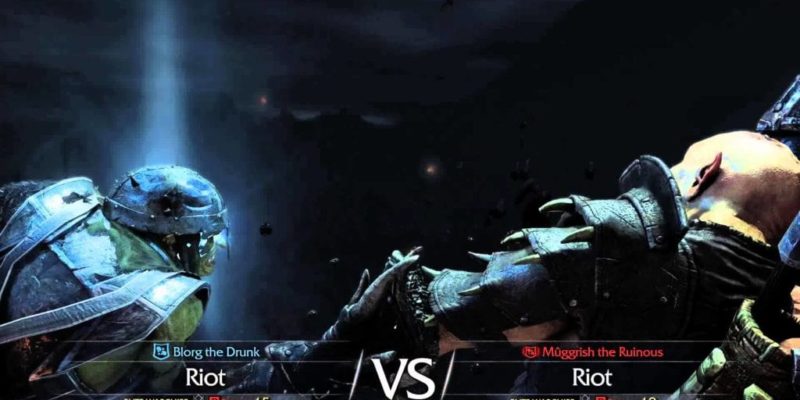 I liked the sound of Middle-earth: Shadow of Mordor‘s Nemesis system, but a lot rode on how, exactly, it would work. Hurrah for Monolith and Warner Bros, then, who’ve specially crafted a video to explain just that.

The Nemesis system is the mechanic that’s meant to make your playthrough of Shadow of Mordor unique. Basically, it works by building – and letting you shape – the orc society that you’re cutting through. If an enemy kills you, they’ll get stronger and remember you; if two orc warlords go to war, then the winner will increase in power. Naturally, you can influence this with your domination powers by commanding foes to attack each other, and even build up a horde of your own so that you can fight Sauron with his own soldiers.

In short, if it works as intended, you’ll be crafting your own villains and creating your own greatest enemies,

In case you were unaware, Shadow of Mordor is a Lord of the Rings title which sort of looks like Assassin’s Creed: Middle-earth. You play Talion, a ranger killed by Sauron’s armies but revived with powerful supernatural abilities that let him impose his will on his enemies, and you use these to weaken Sauron’s powerbase and bring the fight to the Dark Lord. It’s due out on 7 October, and I rather imagine we’ll have a review sometime around then.