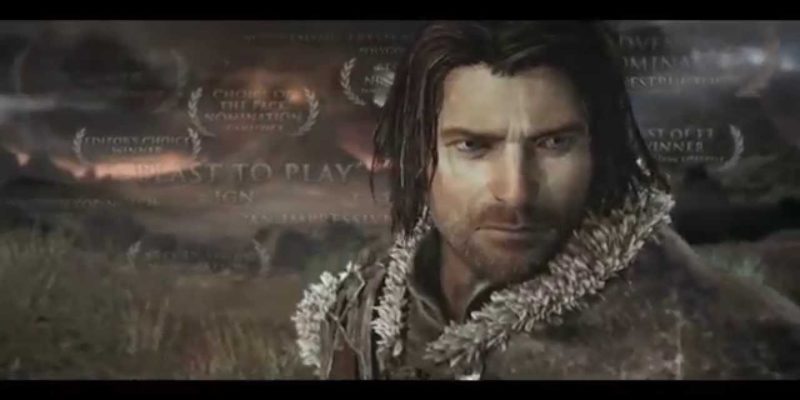 This was basically how I looked when I saw that a Season Pass had a trailer before the game had even launched.

We’ve finally hit the point where even a Season Pass gets its own trailer. Congratulations, Middle-earth: Shadow of Mordor! You’ve broken trailers.

According to this hot new trailer, Shadow of Mordor will be getting a quartet of DLC packs. Guardians of the Flaming Eye gives you an additional mission in which you take on the titular Guardians of the Flaming Eye, in order to get some special runes. Trials of War gives you access to four challenge modes, which let you gain experience and runes, and record your scores/beat your friends on an online leaderboard. Lord of the Hunt has you hunt and tame some of Mordor’s biggest monsters, and – yep – get access to unique runes, as well as some nifty new skills. Finally, The Bright Lord lets you play as Celebrimbor and take on Sauron himself, using the Ring of Power. I’m going to guess that it’ll have some runes, but the trailer doesn’t actually make mention of that.

So yeah, the Season Pass offers a bunch of missions, runes, skins, and a number of other bits and bobs. It’s currently priced at £13.99 on Steam, with the price going up to £19.99 tomorrow.

Middle-earth: Shadow of Mordor is due out tomorrow. We will not have a review up as PC review code is unavailable pre-launch, but we’ll get some early impressions up as quickly as possible. Check back tomorrow and we’ll hopefully know more.

The Evil Within trailer offers three minutes of gameplay footage