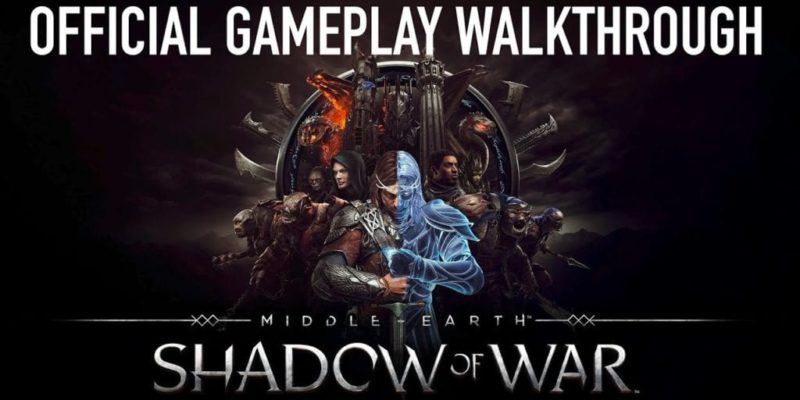 Following the announcement last week, the first gameplay footage for Warner’s  Middle-earth: Shadow of War has been released.

The walkthrough starts a few hours into the game and focuses on the updated Nemesis system. The action starts with an attack on Seregost and the Overlord Ur-Hakon the Dragon Lord. Breach the games of the fortress and then lay waste to a bunch of Orcs by axing them in the head or ripping their heads off. All good family fun.

It’s then on to some conversion with the power of the New Ring and the obligatory boss fight with Ur-Hakon the Dragon Lord himself. Once he’s destroyed the footage shows the armies screen which reveals the followers, One of these loyal subjects can be assigned to command the conquered fortress.

Syberia 2 On the House free on Origin now

By Robert Workman17 mins ago
News

By Robert Workman47 mins ago
News

By Ben Simmons2 hours ago0
News

By Dillon Bantel3 hours ago0
News