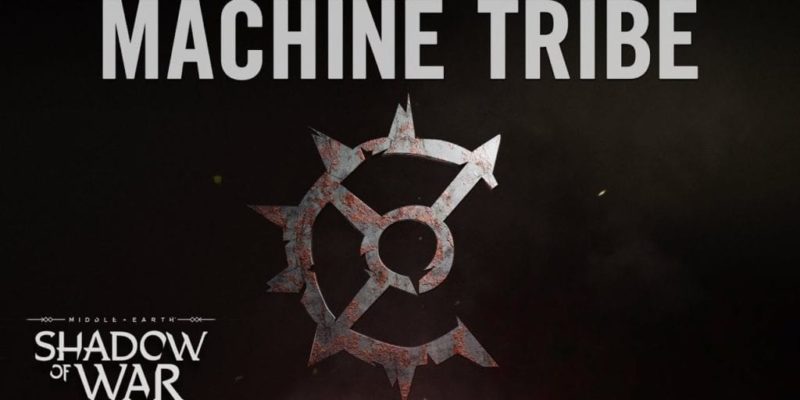 Warner Brothers published a brand new trailer for Middle-earth: Shadow of War, focusing this time on the Machine Tribes. This tribe is a group of Orcs that use technology for their own gain.

The Machine tribe will rely mainly on technological advancements and industrialization and they will be aligned with a faction, like all Orcs in the game. This was officially confirmed by Warner Bros. .