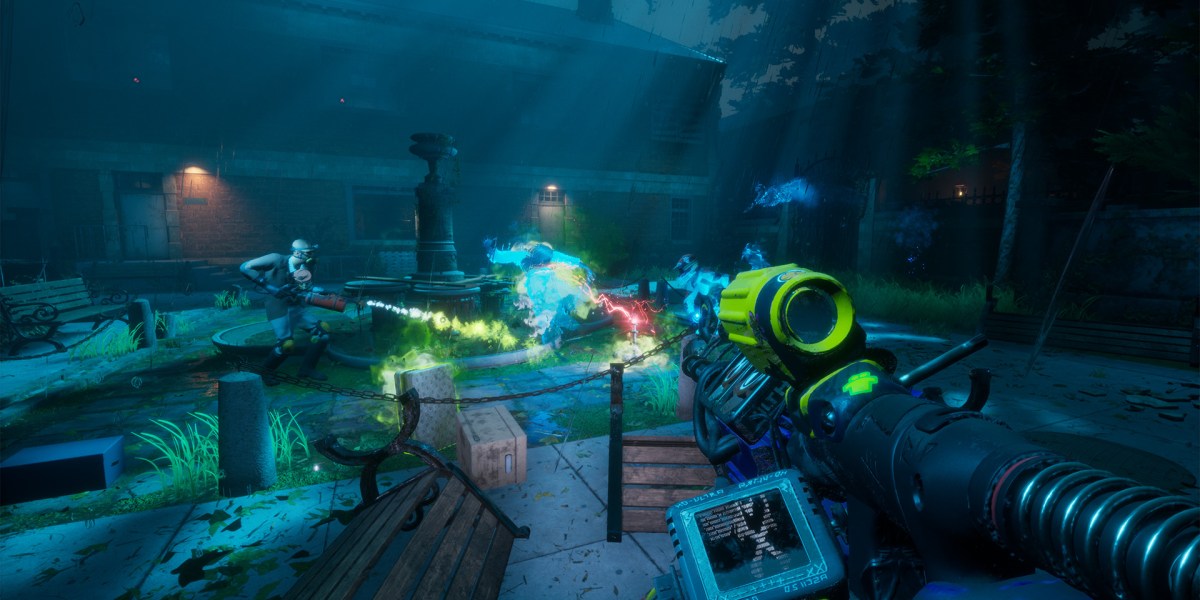 After a multitude of closed beta and alpha tests, the PvP multiplayer game Midnight Ghost Hunt is ready for the public. Today, you can try to take on a spooky ghost or fight to survive as one in Midnight Ghost Hunt, which is available now on Steam Early Access for $19.99 USD.

The game itself is comparable to something like Ghostbusters — but with even teams. You join a ghost-hunting group of up to four players, and your job is to use your wits and tech to track down rambunctious spirits. All the while, four ghostly players use spiritual abilities to evade capture until the clock strikes 12. After that, the tables get turned. Midnight Ghost Hunt includes a variety of areas to clean up, such as a derelict ghost ship, an abandoned school, and, of course, a haunted mansion.

I got the chance to preview the game back in January. While my time with it was way too short, I had an enjoyable time playing as a hunter. I used a hand-held Radar device to track down my spectral pray hiding nonchalantly in random objects, and then showered them with salt from a shotgun once the jig was up. To be fair, I wasn’t the greatest ghost hunter. But I eventually made up for it by taking out a hunter at long range with a barrel. 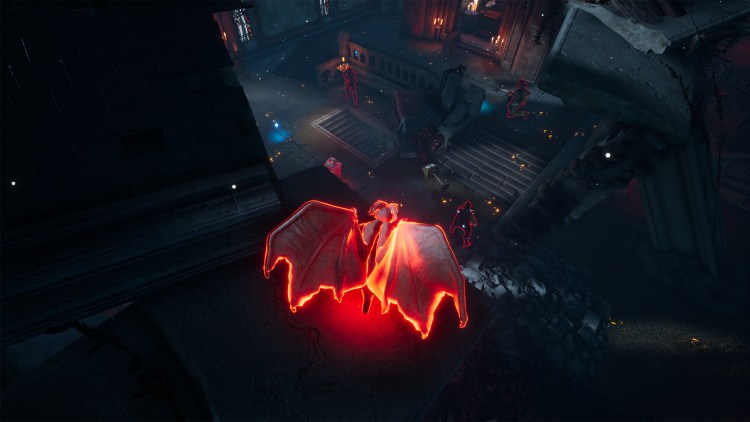 Midnight Ghost Hunt has been in development for a few years, so it shouldn’t be stuck in Early Access for long. According to the developer team, fixes and new content will come to the game over the next one or two years. The team says it could take longer before it’s ready for launch, as “it means a better and more well-rounded experience in the end.”

Developer Vaulted Sky Games is planning a lot for MGH. The team wants to have dedicated servers, mod tools, and matchmaking features supporting the game. Naturally, it also plans on including more maps, gear, game modes, player skins, and ghost abilities. There are already seven maps, 10 weapons, 10 ghost abilities, nine hunter perks, and more. The game could end up being quite robust at launch.

How to get the Anvil Rocket Launcher in Fortnite