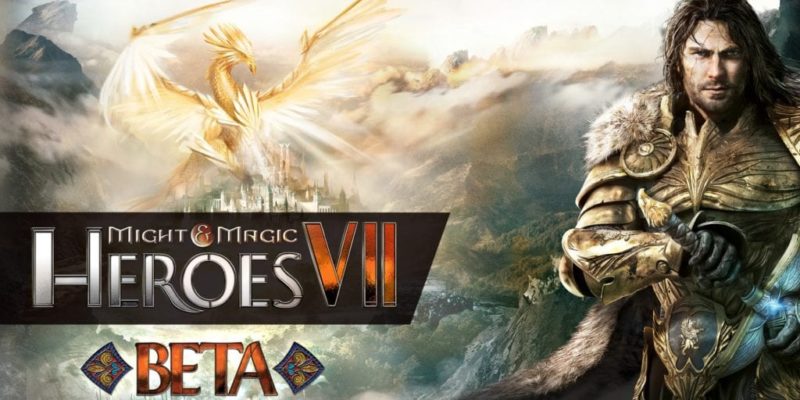 In a shocking twist for a Ubisoft game, Might & Magic Heroes 7 will have multiple editions available for purchase.

The Limbic Entertainment-developed Heroes of Might & Magic sequel will come in three flavours, which actually is pretty restrained for Ubisoft. There’s the Standard Edition, which includes the game. There’s the Deluxe Edition, which includes the game, the digital soundtrack, the recently re-released Might & Magic Heroes 3 HD Edition, and “additional in-game content including a new Hero and extra scenario map.”

Aaaand then there’s the uPlay Shop exclusive, which is the Collector’s Edition. This behemoth offers the game, a Collector’s Edition box, a 26-cm Yvan figurine “displaying Yvan proudly posing after a brilliant victory on the battlefield”, an artbook, the digital soundtrack, two lithographs, a “full-customised tarot game”, and that additional content with a new hero and extra map. I have no idea how much it will be, but I’m fairly confident it will be cheaper than a car.

All three can be pre-ordered starting from today, with pre-orders offering some exclusive in-game portraits and granting access to Might & Magic Heroes 7‘s closed beta, which is due to begin on 25 May.

You can have a look at the game below, courtesy of a new trailer.

Final Fantasy 4: The After Years hitting Steam next month