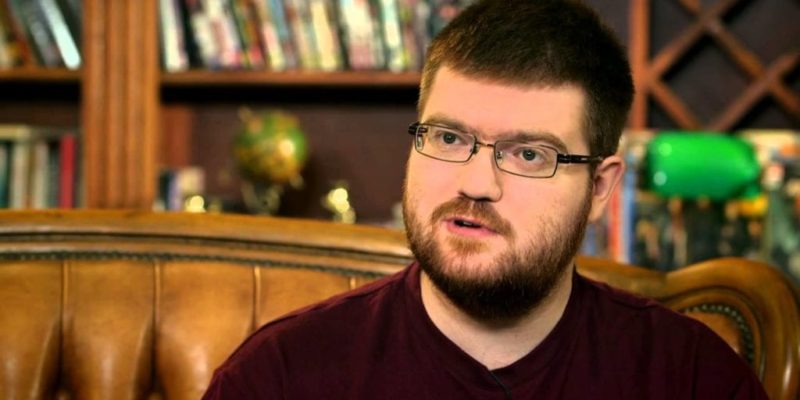 Of course if it was truly ‘old school,’ everybody would get an edition with a map, manual, box, etc.

Developers Limbic Entertainment and Ubisoft have announced that Might & Magic X Legacy will be released on 23 January. If you’ve lost track of which of the seven hundred Might & Magic games this is (no shame in that,) it’s the one that’s trying to recapture the old style, first-person turn-based movement of the original few titles.

The game went through an ‘open development’ phase, during which Limbic took ideas and suggestions from the Might & Magic players who had pre-ordered the deluxe edition (shown above.) In the video below, you can see them talk about changes that were made to (for example) the day-night cycle as a result of player influence. There’s also a bit more footage from the game.

Hopefully you’re able to view this trailer. For some reason, the UK version could only be viewed in the UK (which isn’t too helpful for reposting on an international website.) I’ve opted for the US one, but that may have the same issue. If so, Ubisoft’s YouTube channel will probably have a version you can actually watch in your country of residence.