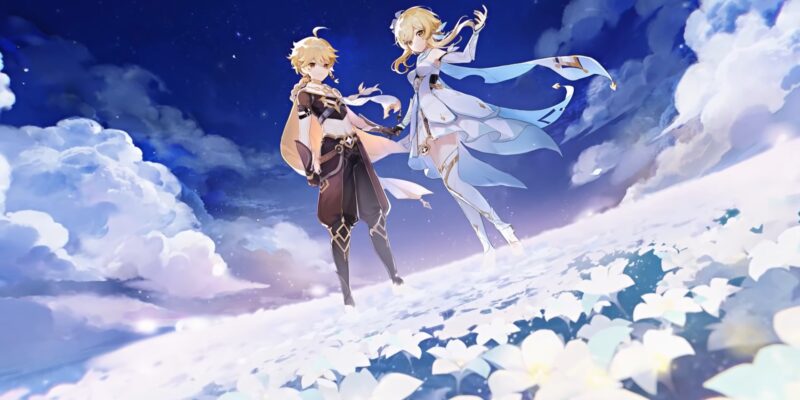 Chinese developer miHoYo has made all the money in the world with Genshin Impact, an open-world, free-to-play gacha game. The Genshin model is something miHoYo is keen to rely on, as it’s already in the middle of developing Honkai: Star Rail. That game is another open-world RPG game, currently in a closed beta. However, miHoYo is continuing with this trend, as it’s reportedly in the middle of developing its third open-world game.

According to GamesRadar, miHoYo is opening a development house in Montreal to focus on the new game, and presumably other future projects. While miHoYo hasn’t announced anything official, we can guess about what the projects will entail based on some of the company’s job listings. An opening for a senior level designer will create an open world with “urban areas and wilderness” and a “significant road system.”

miHoYo will also hire a senior technical artist to create a “destruction system,” which will be a core mechanic. Finally, miHoYo is hiring a network programmer, which indicates the game will have online multiplayer as its other games do. The developer is expanding like crazy since the success of Genshin Impact, with plans to create “a virtual world for one billion people by 2030.” Intriguing.

All the money in the world

There’s not much else we can guess about the new project. More than likely, however, is miHoYo will keep the gacha formula alive with its future games. All of miHoYo’s flagship titles carry the gacha gauntlet around with them, rife with micro-transactions and premium currencies. It’s a formula that skyrocketed miHoYo’s profits to the moon, so it would be unexpected for it to stray far from that formula.

Whether you’re a fan or not of the gacha grind, miHoYo will continue to expand, and it’s not unlikely for it to have another hit. My wallets are already crying at the future release of Honkai: Star Rail, and I’m not sure if it can take much more.

Vampire: The Masquerade – Bloodhunt gets its full launch delayed to early 2022

Genshin Impact: How to build a Puffy Snowman