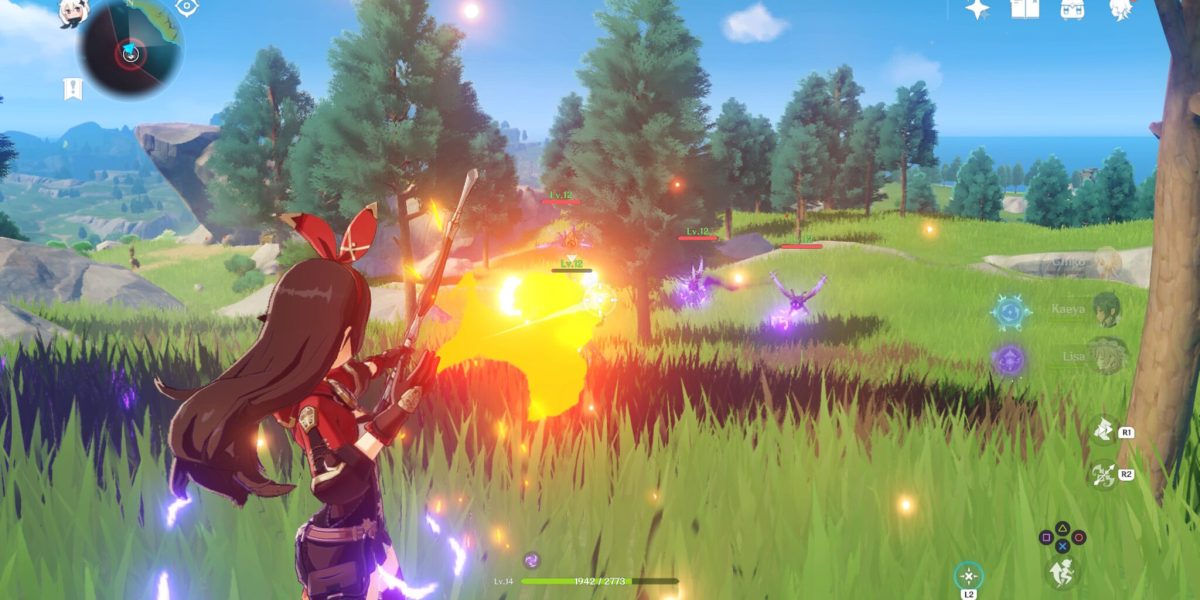 Genshin Impact is the new hotness right now, surpassing 10 million pre-registrations for Chinese mobile developer miHoYo. The free-to-play JRPG has been out for two days, and already, players have taken issue with the anti-cheat software. Like Valorant earlier this year, Genshin Impact has kernel-level anti-cheat software. The problem: When exiting or uninstalling the game, the software would continue to run.

In a blog post addressing the matter, miHoYo claims “the anti-cheat program continues to run in order to prevent the use of certain external plug-ins.” Regardless, miHoYo sent an update live yesterday, disabling the anti-cheat software whenever players close or exit the game.

Naturally, with a kernel-level program running at all times on a game from a Chinese developer known for two high-quality, but aggressively monetized, mobile games, there were privacy concerns. The issue echoes problems Riot Games—a company owned by Tencent—faced earlier this year with an upgrade to League of Legends‘ anti-cheat software. In a blog post that reads like a mockery of the whole matter, Riot attempted to explain how kernel-level software works, and why its software is no different than EasyAntiCheat and Battleye, two popular anti-cheat programs for AAA developers.

Although kernel-level anti-cheat software is everywhere, leading tools like EasyAntiCheat and Battleye only run when a game is running. Outside of games, it’s hard to say what the software could be doing. Thankfully, user reports back that Genshin Impact is free from the problem now. You can download and start playing for free, and now without worrying about anti-cheat software looking over your shoulder.