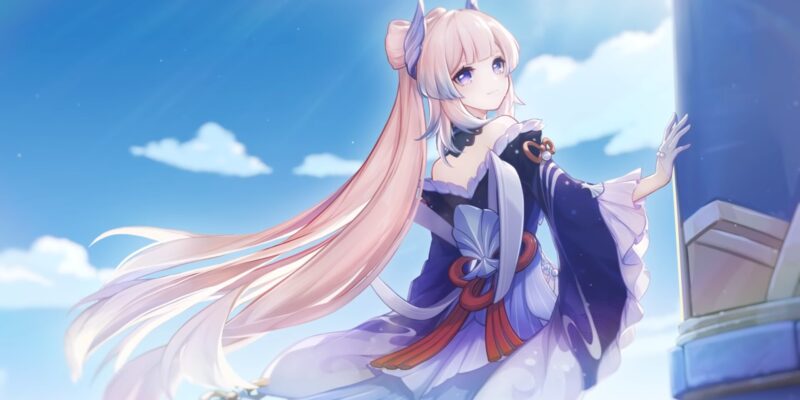 Put the pitchforks down for just a second, as miHoYo offered a response regarding the Genshin Impact anniversary. The community was in flames earlier this week due to the lack of anniversary rewards and silence from miHoYo, going as far as review bomb the Google Play store app.

miHoYo confirmed to GamesRadar+ that it has “already come up with more celebrations” in response to the backlash following a surprise set of in-game giveaways that will presumably gift players 1600 Primogems and a variety of other rewards. So far, players have received a new exclusive glider and two fragile resins. The fragile resins are not yet available on North American servers, though.

“We’ve been paying close attention to various feedback regarding Genshin Impact‘s first anniversary,” the statement to GamesRadar+ reads. “We’ve already come up with more celebrations including the coming Genshin Impact online concert and thank-you gifts to express our gratitude for players’ support all the way along. The opinions and feedback from players and fans are really valuable to us, and we wish all fans will continue the adventure and collect more cherished memories in Teyvat.”

The gliders given to players come from a bundle that was set to release with the game’s anniversary concert. As a result, it’s unknown if miHoYo will try and sell the bundle again with the official concert. According to the official patch notes, the bundle would have contained the glider, a special furniture piece and a name card, and 1,000 Primogems. It appears we may not get all of the bundle contents for free, as the second day of rewards seems to be fragile resin instead of the furniture or name card.

If miHoYo truly does have some more celebrations planned for Genshin Impact players, then they’ll likely hint at it on the 2.2 livestream airing October 3. If miHoYo offers another response regarding the Genshin Impact anniversary, you’ll find it here. Otherwise, October 3 is also the date of the planned anniversary concert, so check that out as well. 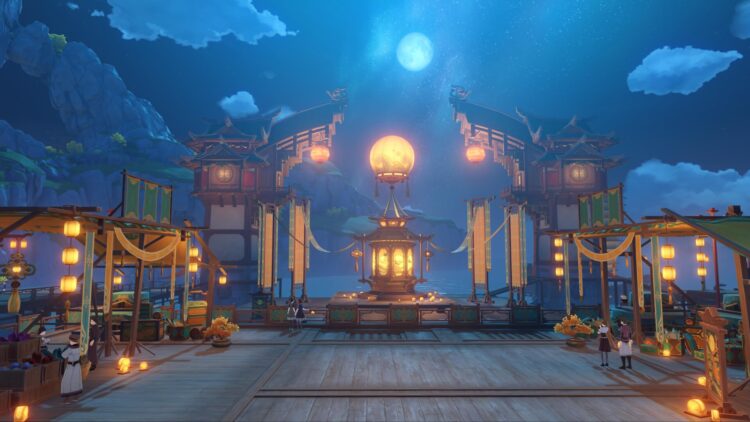