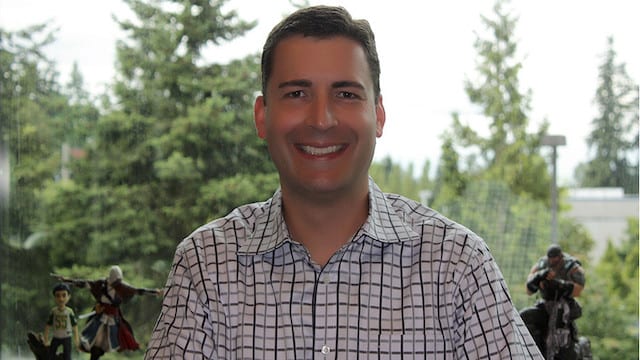 A couple of weeks ago, Mike Ybarra left his post as an executive for the Xbox team. Many fans were wondering where he would go next, considering his success over at Microsoft. Well, now we know. Ybarra took to Twitter today to confirm that he’s joined up with Blizzard Entertainment. He will take the position of executive vice president and general manager of the company.

I'm very happy to announce I'm joining @Blizzard_Ent as Exec. Vice President and GM starting 11/4 (will be at #blizzcon!). We will work with all our energy to serve gamers with incredible content and experiences. I can't wait to be part of this team. #lucky #humble #gamers #serve pic.twitter.com/kZ8dRuF3pe

This announcement comes on the heels of one of Blizzard’s most disastrous months to date. The company has faced severe backlash over the suspension of several Hearthstone players and shoutcasters following their support of Hong Kong. Blizzard has since followed up with a statement, shortening the suspensions. Nevertheless, the company is still facing heavy backlash from its community. Some groups and fans even have plans to host protests against the company at this year’s upcoming BlizzCon.

Ybarra does bring experience to the table that could help the company, though. In his years working for the Xbox division, he worked with several teams on Xbox Live, Xbox Game Pass and Mixer services. That experience could lend well to Blizzard’s library of hit games, including Overwatch, Diablo, and World of Warcraft.

Ybarra didn’t note what his role would be at BlizzCon. Considering he is just coming aboard the company, he may be a part of one of the company’s four keynote event. Blizzard has also teased a number of surprises for the event, so he could even play a role in revealing or discussing some of those. It’s too soon to tell just yet, but the show is right around the corner, kicking off on November 1.

We wish Mike Ybarra the best of luck in his new position as Blizzard general manager. If anyone stands a chance of turning around Blizzard’s misfortunes, it’s him.