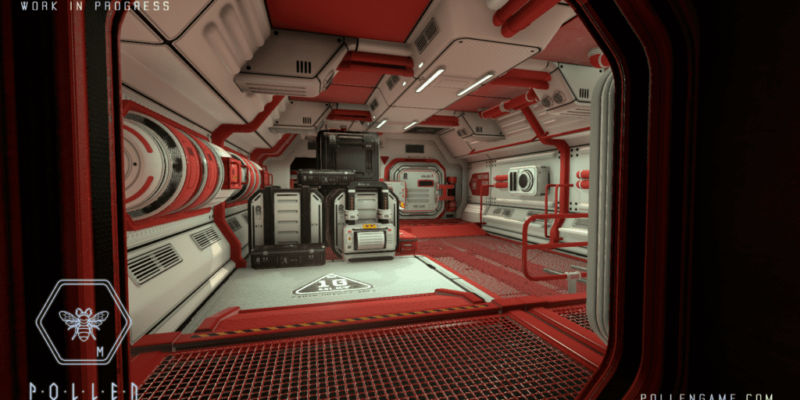 The game was designed to work with VR support, and when tried it out last year, they appeared to have a great grasp of what does and doesn’t work in VR.  VR support is not 100% complete in this release version but a free update with VR optimisations is coming soon. You can play this on a normal monitor too.

In P.O.L.L.E.N players are transported to Saturn’s largest moon Titan where players have to investigate the disappearance of Station M’s crew. The environments are inspired bu sci-fi classics such as 2001: A Space Odyssey and it does look great.

The game is available now for £17.99 on Steam. Here’s the launch trailer.

Dark Souls 3 players banned but not all are cheating