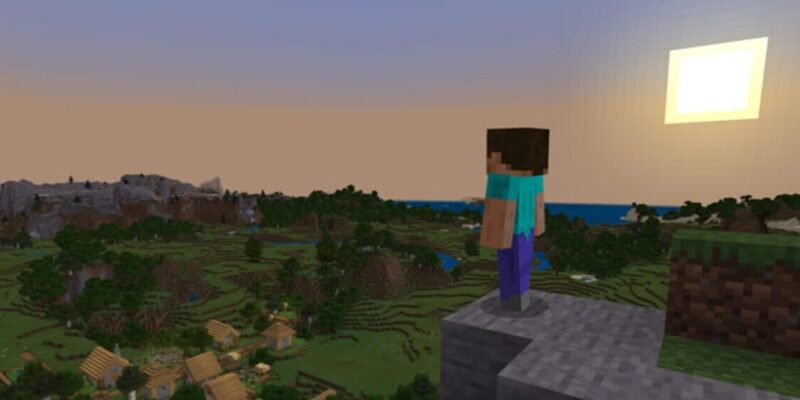 Terrain generation is one of the most important aspects of any Minecraft world. It determines what the world you interact with will look like. This update will improve it by creating more elaborate cave systems, mountains that reach higher peaks, and larger ore veins to mine.

Let there be light

But terrain generation tweaks aren’t the only things players have to look forward to. Part 2 of the Cave and Cliffs update will add a new light source to Minecraft, candles. More specifically, candles will be added to versions of Minecraft outside of its Java Edition, including the Bedrock Edition.

Unfortunately, this update won’t include everything that Mojang originally promised. Archaeology, bundles, and goat horns have been delayed and will feature in a later update. The post confirms that none of these will make an appearance in the Wild Update that will follow this one, either.

The reason for this is that Mojang wants to wait until it can add them in the “best possible way.” But the Swedish studio makes it clear that none of these features have been canceled. It may take some time for them to make their way into the game, but they will all arrive sometime in the future.

With Cave and Cliffs set to release soon, Minecraft players can start to look ahead to the Wild Update. That update is expected to add a whole new biome, The Warden mob, and the darkness status effect. Clearly, Minecraft fans have plenty to look forward to over the coming months.

Sherlock Holmes Chapter One — The Muse From Abroad guide