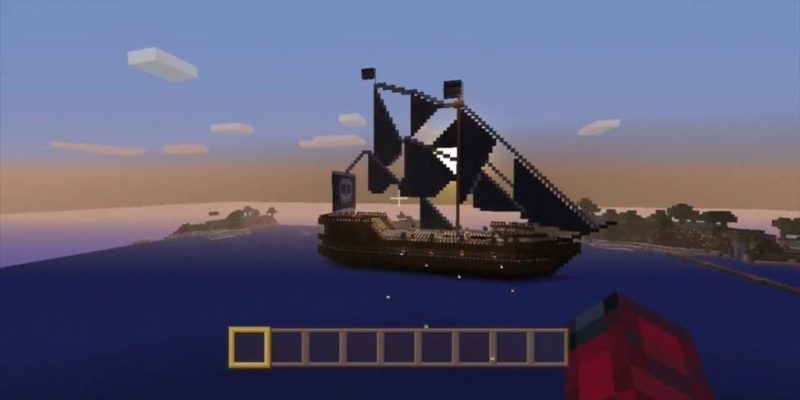 Mojang and Minecraft top honcho Notch, aka Markus Persson, has announced that they are pulling out of plans of releasing the game to Oculus Rift, following news that Facebook is set to acquire them. In a word, Markus does not trust Facebook.

We were in talks about maybe bringing a version of Minecraft to Oculus. I just cancelled that deal. Facebook creeps me out.

We know you want to know more. Details after the jump.

Notch has elaborated further on his thoughts on the whole issue in his blog. He’s making it clear that he’s still optimistic about VR as a whole. He is also one of the initial backers of the Oculus Rift, and had fringe benefits (such as being allowed to visit their offices) that he had not cashed in yet. These following quotes go into why he does not want to work with a Facebook-owned Oculus Rift:

Facebook is not a company of grass-roots tech enthusiasts. Facebook is not a game tech company. Facebook has a history of caring about building user numbers, and nothing but building user numbers. People have made games for Facebook platforms before, and while it worked great for a while, they were stuck in a very unfortunate position when Facebook eventually changed the platform to better fit the social experience they were trying to build.

Don’t get me wrong, VR is not bad for social. In fact, I think social could become one of the biggest applications of VR. Being able to sit in a virtual living room and see your friend’s avatar? Business meetings? Virtual cinemas where you feel like you’re actually watching the movie with your friend who is seven time zones away?

And if that isn’t enough for you, here’s the real clincher from Markus, from the point of view of the crowdfunder:

And I did not chip in ten grand to seed a first investment round to build value for a Facebook acquisition.

Markus is not shy about sharing his opinion, or putting his money where his mouth is. This may embolden other developers to take a similar stance on Oculus Rift, if that’s really what they’re thinking. Markus concludes by saying it’s fortunate that competitors have already come up, hinting he may be working on future games with them instead.