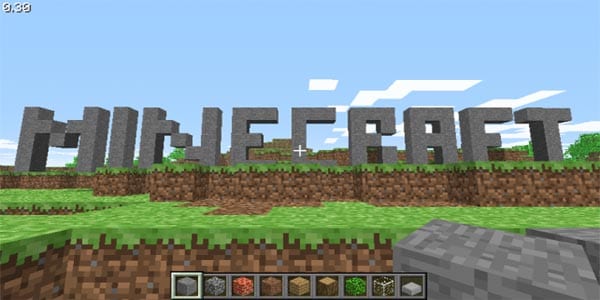 Minecraft for the Xbox 360 was released on May 9 and has made quite a splash. It has since broken all previous digital-sales records by selling more than any other game in their first 24 hours of release on Xbox Live Arcade.

“…Saw the official sales numbers for the first 24 hours of Minecraft Xbox 360, and it’s very, very good. Profitable in an hour.”

At this point, no official numbers have been released but there’s no doubt we can expect them soon.

Path of Exile Beta keys for this weekend