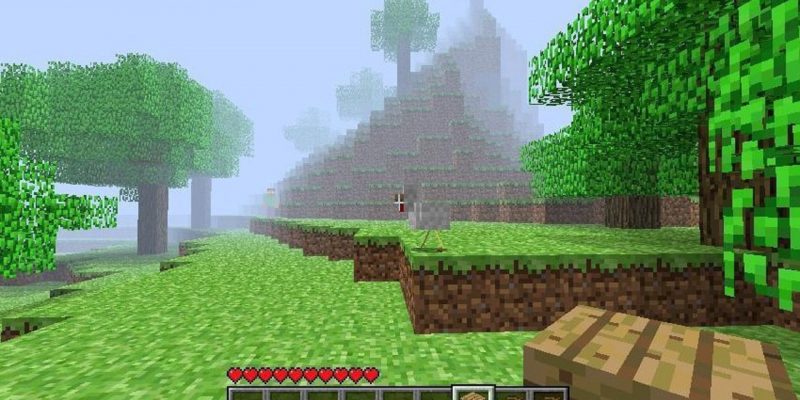 Considering that Minecraft is wholly owned by Microsoft, it was always strange to me that the game wasn’t on Xbox Game Pass for PC. Then again, most people who’ve wanted to play Minecraft have already done so and have been doing so for many a year now. That number is going to get even higher come November, though, as Minecraft is finally being added to Game Pass. In the event that you somehow have avoided the game for various reasons, you’ll be able to jump in and see what the blocky fuss is about if you’re a subscriber.

Minecraft is coming to Game Pass for PC on November 2, so there isn’t long to wait at all. If you were planning to purchase the game in the coming weeks, you may consider this a sign from above that you shouldn’t ever spend extra money on anything ever. In case you’re wondering which edition of the game will be popping up, you’ll have access to both the Bedrock and Java editions of the game. The install will come with the unified Minecraft launcher, which should make it simple to play the game however you’d like. The game also has cross-play across Windows operating systems and consoles, so you can play with friends too.

Game Pass for PC is getting Minecraft at last

Strangely, Minecraft Dungeons has been available on Game Pass since launch day, so it’s a wonder that the mainline game took this long. Personally, I’ve only played Minecraft very briefly and most of my familiarity with it has been through osmosis, as it’s obviously one of the most enduringly popular games in existence. The game just recently celebrated its 10-year anniversary, as it first launched out of beta back in November of 2011. It now kind of makes sense to see it make its way to Microsoft’s successful subscription service next month. 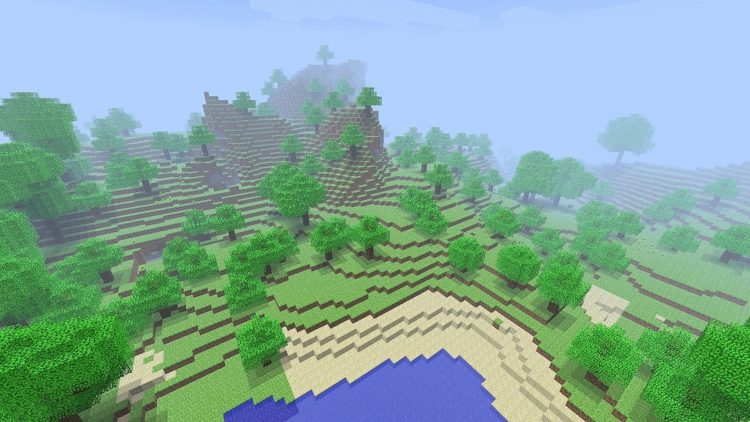