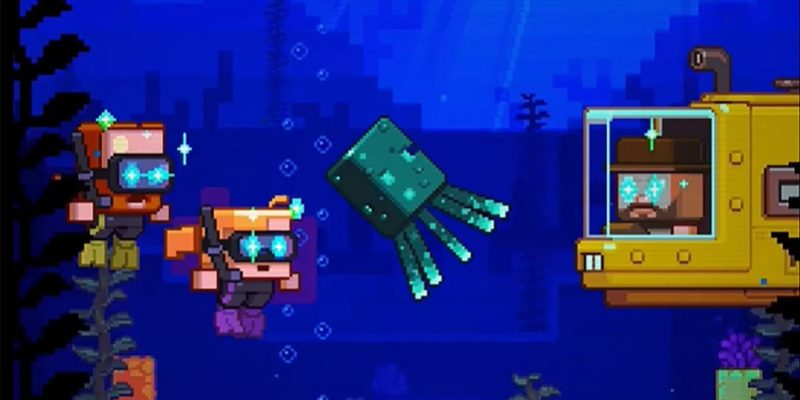 The voting season will soon be upon us, but in the meantime, there are other things that required some player input to decide the fate of something. That’s right, the big Minecraft Live livestream happened over the weekend, and part of the proceedings involved the picking of Minecraft‘s next mob. The choices given were the Moobloom, a cow-like creature that has flowers blooming on top of it, which makes them best friends with bees. We also have the Iceologer, hostile mobs that will not hesitate to pelt you with flying ice clouds. Lastly, we have the Glow Squid, which is a squid that glows. The winner of this particular race was the cool-but-does-little-else Glow Squid.

First appearing in Minecraft Earth, this creature will start populating the waters in your Minecraft world. Glowing, floating around, providing nothing but some atmospheric effects. It definitely suits the more relaxed way most of the community partake for the game. Maybe the players may find a use for these creatures eventually, outside of a new addition to your personal aquarium.

This Minecraft Live win by the Glow Squid also means that we may not see the Moobloom or Iceologer anytime soon. Unless Mojang Studios decide to add them anyway, we can all say goodbye to a cow with flowers that would have been best buddies with bees. Or the less appealing and hostile illager that can shoot ice. The popularity contest certainly shed more light on what the community values most in Minecraft.

The addition of the Glow Squid comes alongside other updates that were shared during Minecraft Live. The upcoming Caves and Cliffs update will change up how the game generates these particular landforms. Players can expect new types of caverns, and even a new snowy mountaintop biome. New mobs as well as the archaeology discipline will also be added. 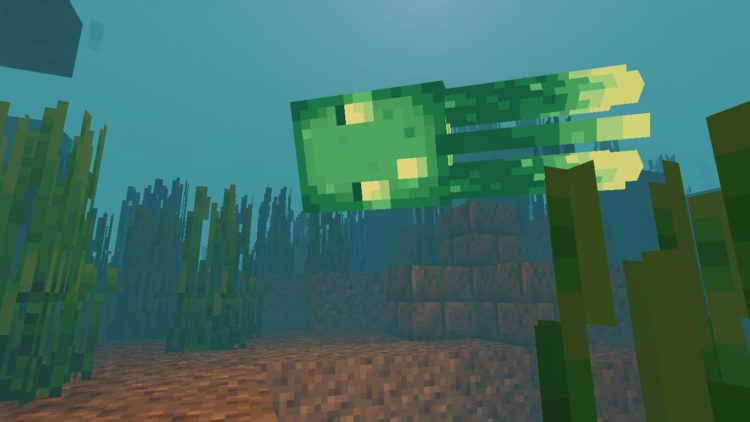 By Jake Su56 mins ago
Industry