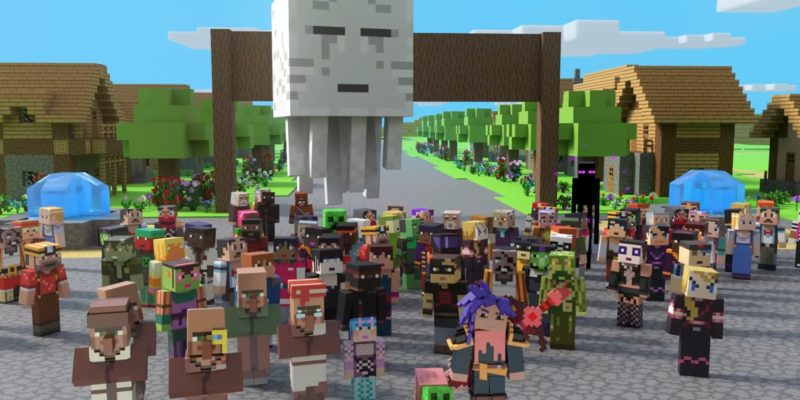 Mojang Studios has quite a lot going for it in the blocky world of Minecraft. We recently got a new mob in the form of the Glow Squid, while the action dungeon crawler that is Minecraft Dungeons prepares for more content to drop in December. While Minecraft: Java Edition has largely been a separate entity from the Windows 10/Bedrock version of the game, that is about to change. In 2021, you will be required to have a Microsoft account in order to play the game.

This particular iteration of the game is widely considered the best way to enjoy the game with mods. Minecraft: Java Edition is also where players could access Snapshots, which are beta previews of incoming content. That will change in the coming year. By making this change, there are plenty of benefits for the player. This comes in the form of increased security, with two-factor authentication keeping your account safe. You will also be able to bring all your Minecraft games onto the same account. For parents, improved parental controls will give you peace of mind if your children are playing. Chat and invitation blocking can also be enabled due to this change to Minecraft: Java Edition.

More importantly, you will still be able to use your mods and skins. Online play between players on Minecraft: Java Edition will still be possible. Just do not expect crossplay between the Java and Bedrock version of the game. This migration is not a choice, as existing Java players will need to make the mandatory shift early next year. This move will take place in batches, with a new cape as your reward.

New players will be asked to create a Microsoft account moving forward when playing the game. It sounds simple enough, with better security, easier games management, and all the original benefits awaiting us in 2021.