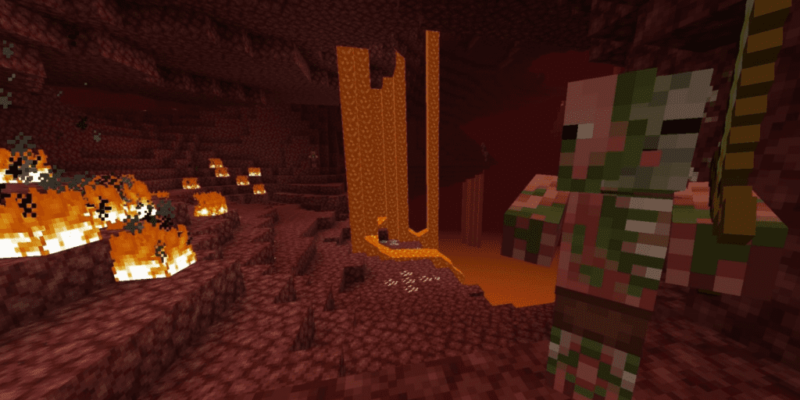 Minecraft has evolved since its initial release back in 2009. Countless changes and updates later, and the block-based game has risen to be one of the giants of modern gaming. With the new upcoming Minecraft Nether update, players will have even more reasons to jump back in when it arrives in the first half of 2020, as we recently reported in discussing the update 1.16 snapshot.

The Nether will see new areas being added into Minecraft. With their own unique atmosphere and feel, these areas are primed for exploration and discovery.

Soulsand Valley will bring a fair share of skeletons and ups the spooky factor. An ash-filled sky complements a land that is illuminated by an eerie blue glow. An area built upon Soul Sand and Soul Soil, this valley is home to many basalt pillars. 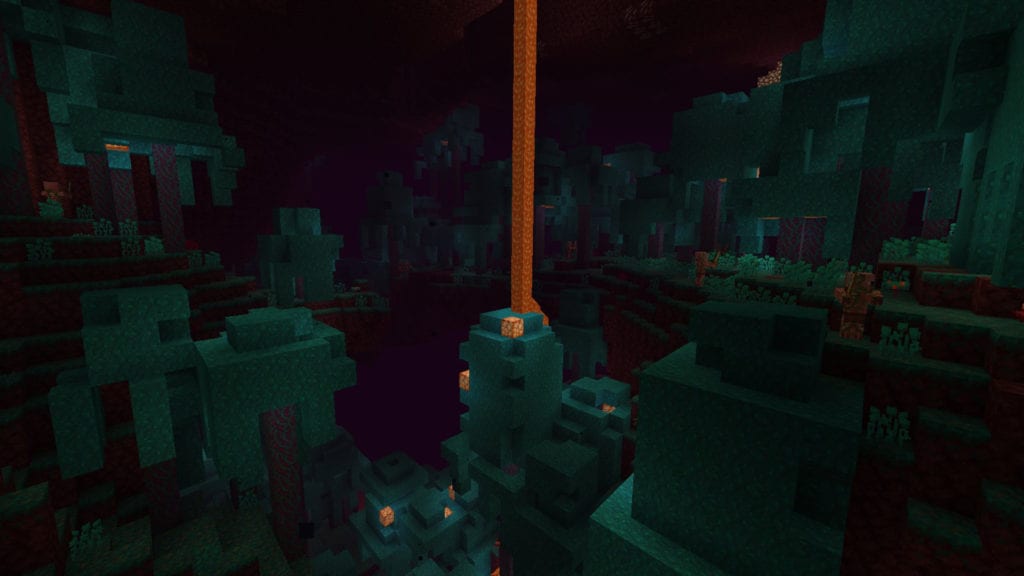 The Warped Forests have all the fungi you need. Shroomlights light up the dark corners of the forest, and Warped Fungi come together to form towering, tree-like structures. A blue fog permeates the forest, while the air is filled with Warped Spores. Contrary to common sense, this area is actually the safest place in all of the Nether.

Just like the Warped Forests, the Crimson Forests are a perfect home to the fungi and Shroomlights. Crimson Nylium can be easily found, while Crimson Spores fill up the air you can see. There are Weeping Vines hanging from the ceilings, while Hoglins patrol the vicinity diligently.

The Nether biome itself will also be known as the Nether Wastes from now on, with shipwrecks and ocean ruins much rarer finds.

We can also expect to face off against new enemies. Piglins and their zombified counterparts are aggressive and known admirers of gold. Should you venture near them in your best gold armor, they will be enamored to the point of not attacking. Some of them might even barter with you, with a gold ingot fetching you a Crying Obsidian. 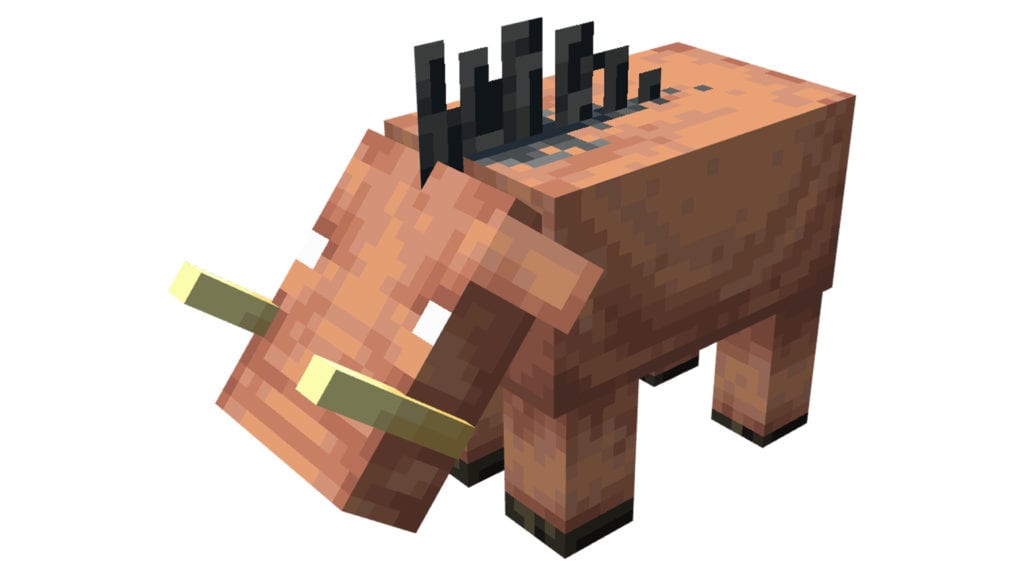 The Hoglins, previously called the Piglin Beasts, are a strange bunch. They attack with their sharp tusks, and if you are looking to breed them, be patient and bring some Crimson Fungus.

The Minecraft Nether update will also see the high-level ore known as Netherite appear. Its special properties make it more valuable than Diamond, so your tools are more durable and can mine materials even faster. Damage with Netherite weapons is also increased, while the armor is tougher and has knockback resistance.

All Netherite items will have a higher enchantment value than Diamond but less than gold. They even float in lava, so you still have a chance to get them back should you die a fiery death.

Minecraft will also add new blocks with the Nether update:

Guild Wars 2’s first Visions of the Past, Steel and Fire, rolls out March 17