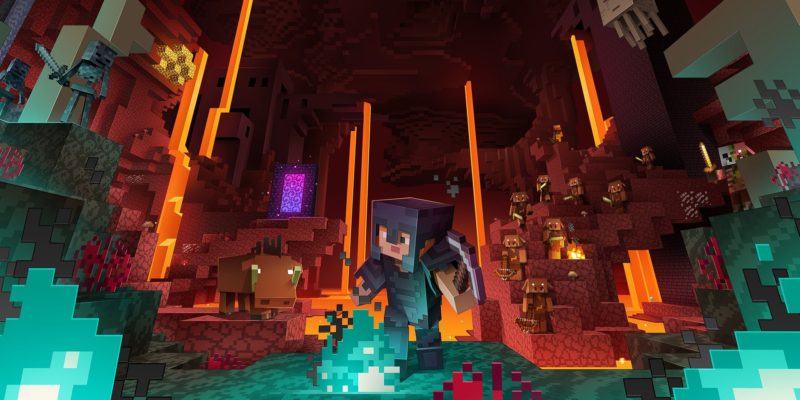 With Mojang Studios now successfully rebranded, plenty of new things will surely be in the making. However, the studio is definitely not leaving its past behind. The success of Minecraft has been instrumental in the rise of the company, and now the next big update has been dated. The highly anticipated Minecraft Nether Update will arrive soon on June 23, for both Windows 10 as well as the Java version of the game.

The previously inhospitable area that is the Nether will be getting a facelift. Rather than just a hellscape full of lava, the Minecraft Nether Update will add in biomes to the underground dimension. Not only will everything look much more beautiful, but the threats are getting more terrifying as well. Players can look forward to areas like Soulsand Valley, the Netherwart Forest, and the local denizens that are the Piglins. Time to get your bartering skills in order. Do watch out for new threats like the Hoglin; you do not want to be chased into the lava. That is for sure. 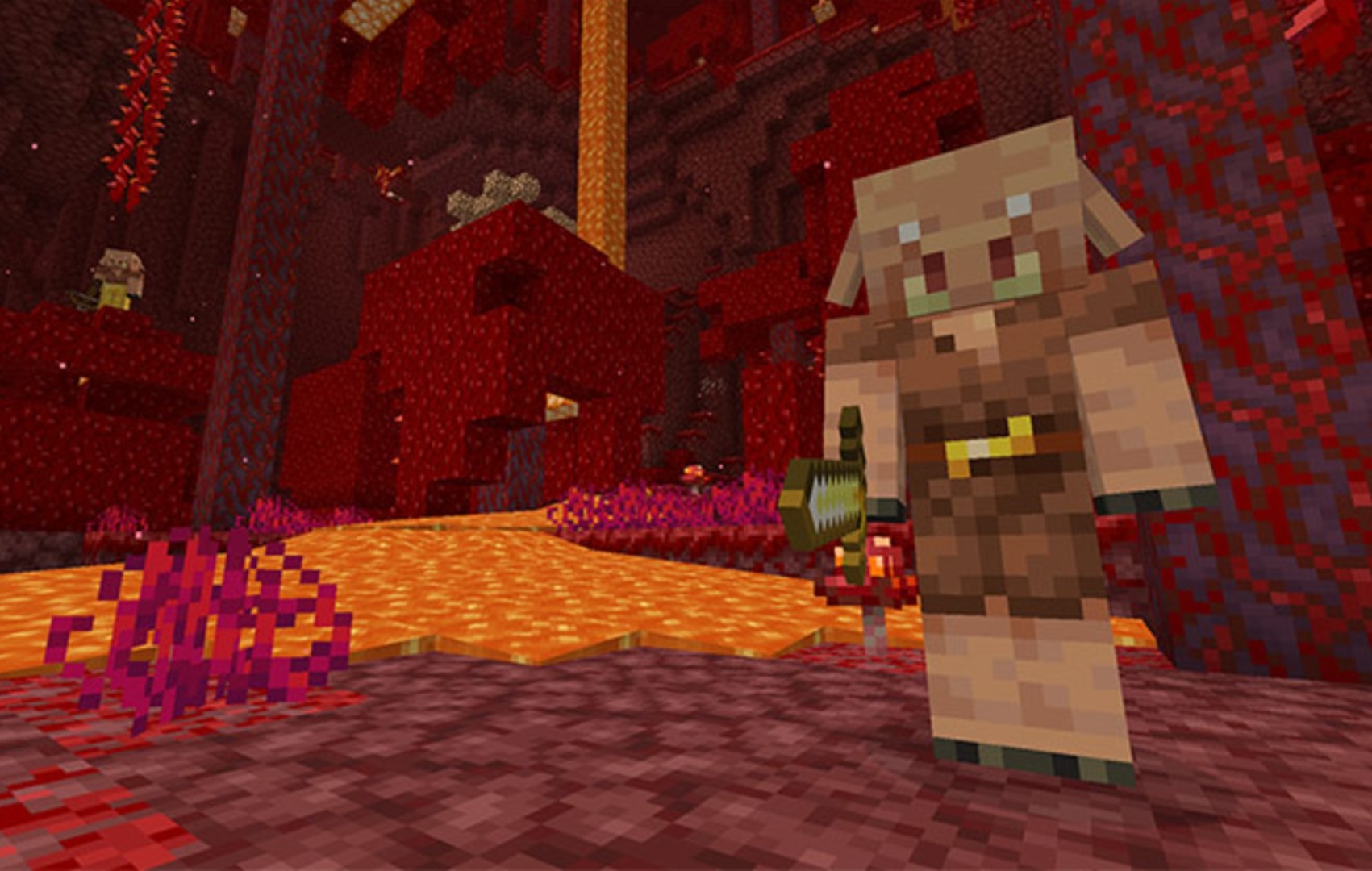 The Minecraft Nether Update will also bring with it new blocks and items. A new target block will allow Redstone switches to be activated via an arrow, which will surely give players more options to go wild with their contraption. A new material has also been discovered that is stronger than diamond. Netherite, forged using netherite scraps into ingots, will make your already tough diamond gear even hardier.

The update will also see new music added for your listening pleasure while adventuring in the Nether. Composed by Lena Raine, who was also responsible for the awesome music of Celeste, you can be sure your time will be an auditory pleasure. The tracks can also be listened to on Spotify.

You have a few days to get your affairs in order. Pack up your best gear and stock up on supplies, because the Minecraft Nether Update awaits!