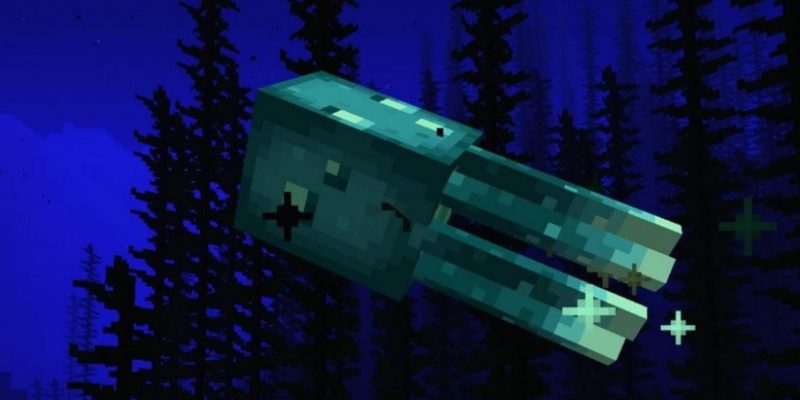 The new year has barely begun, but Mojang Studios is ready to show fans of Minecraft just what’s next for the block-building phenomenon. We have known for some time now that the Caves & Cliffs update is next, but it has been a while since we last saw anything concrete about the new content. However, worry not, as the first content snapshot for Minecraft’s Caves & Cliffs update has arrived.

The new snapshot, or 21W03A, definitely sheds some light on the world of Minecraft. Literally. Both glowing squids as well as glowing lichen are now available in the Java version of the game. Considering that the vast oceans of Minecraft can be dark and foreboding at times, the addition of these new light sources will help.

The glow squid can be easily spotted, even from afar. Killing these creatures will net you some glow ink, which you can turn into a glowing frame. The ink also works on signs as well as colors. As part of the ecosystem, players will also likely spot axolotls around the glowing squids.

For the glowing lichen, the Minecraft snapshot reveals that the lichen can be harvested using shears. Combine that with bonemeal and you can spread the glow on blocks. An alternative way of lighting your play areas has arrived. 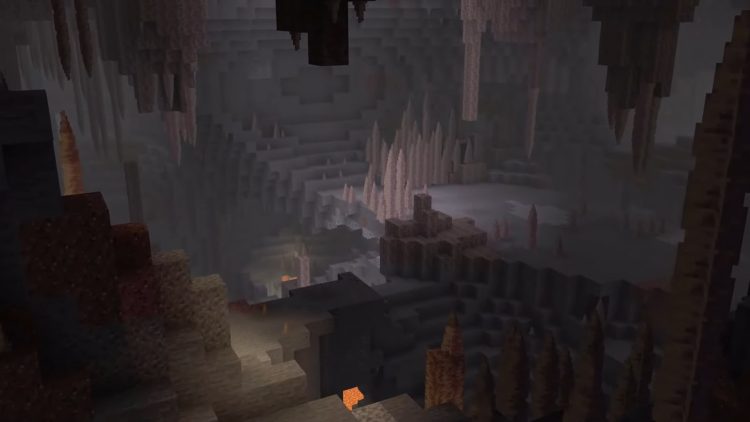 The 21W03A snapshot for Minecraft also depicts the addition of dripstone blocks. These can be crafted from four pointed dripstones. As expected, there are also plenty of bug fixes to ensure that your experience remains smooth. Head over to the full list to find out more about the tweaks and fixes.

As always, if you want to see all of these additions, enable snapshots from the Java Editon launcher for Minecraft. As for the Caves & Cliffs update, it is expected to arrive sometime in summer later this year. 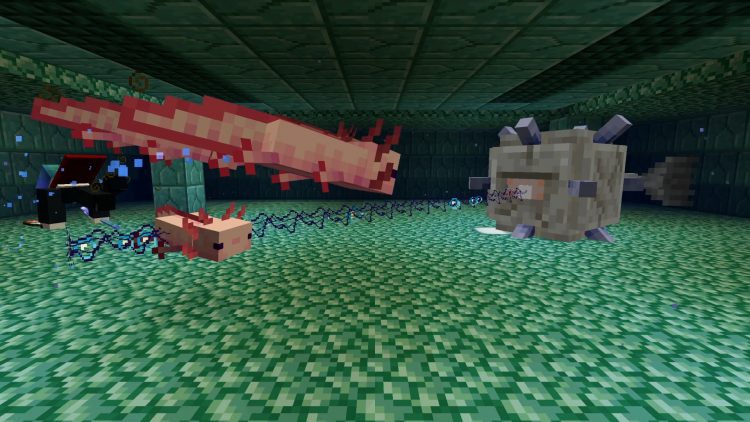