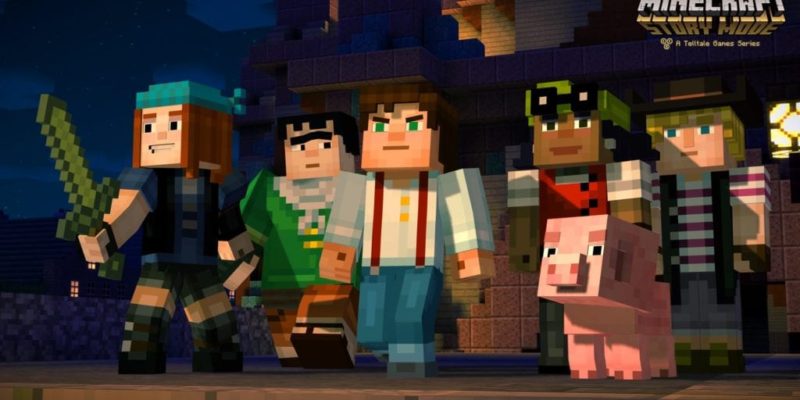 As you’d expect, this is an episodic adventure that’s set in the Minecraft universe focusing on a main character called Jesse who’s being voiced by Patton Oswald. Jesse will be joined by group of friends as they embark on an adventure to find the Order of the Stone who once slayed an Ender Dragon. This much revered group comprises of a Warrior, Redstone Engineer, Griefer, and Architect.

While at an EnderCon event Jesse and his buddies discover that something is very wrong and “terror is unleashed”. Only by finding The Order of the Stone can the world be saved.

Jesse’s adventure is said to span five episodes and in true Telltale fashion you will shape the adventure based on the decisions you make.

The game is due for release later this year.

Minecraft from Telltale is a Game, Features Pee-wee Herman