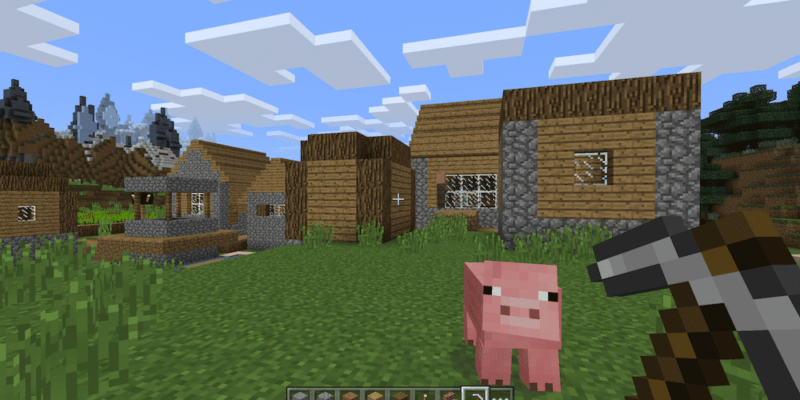 With Minecraft being so popular it’s hardly surprising that a new edition for Windows 10 will be released.

This new version will be going into a beta phase from 29 July because Mojang say “it’s not quite finished” and it will “become more fun over time”. New players will also be able to pick up the Windows 10 version during the beta period for $10.

Mojang picked out a few highlights that will appear in this Windows 10 edition:

The Witcher 3 Is Heading To SDCC