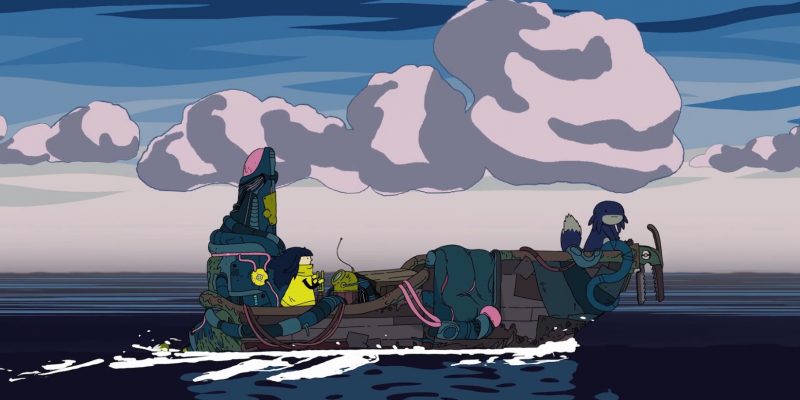 2020 was definitely a year to forget for many, considering the dangers and inconveniences brought about by the COVID-19 pandemic. We have seen gaming events cancelled and game development adversely impacted. As developers came to terms with working in radically different remote environments, most realized that delays would become commonplace. Plenty of AAA games have been delayed over the past year. The same certainly holds true with indie projects. Minute of Islands is the latest in a long line of games to get delayed, as developer Studio Fizbin is no longer able to make its March 18 release date.

We first got wind of the game back in 2019, when the unique art style definitely caught the attention. The game is about the story of Mo, a tinkerer. She lives on a collection of islands full of ancient, broken-down machinery meant to keep an old threat at bay. The premise is promising enough, to say the least. Minute of Islands is certainly going to be heavy on intrigue and mystery.

This is not the first delay for Minute of Islands, as the original goal was to release the game in 2020. Once the pandemic happened, game development became less effective overall. March 18 became the new target for Studio Fizbin to hit. However, that has not panned out either. 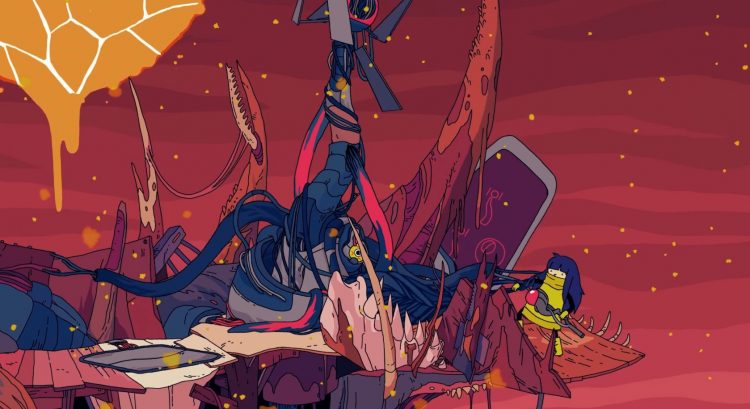 Publisher Mixtvision explained via Twitter that the latest round of testing has turned up some big technical issues. As such, it will require some time to fix and polish up everything. Seeing as the game is uncomfortably close to its launch date, the developers have decided to delay Minute of Islands to an undetermined date.

With the extra time, it is likely that Studio Fizbin will be able to iron out the issues and provide an experience that is better than before. The team is looking forward to launching a unique game that has an impressive art direction alongside emotional storytelling.

If the delay allows the team to come up with a polished release build, Minute of Islands will be in better shape for overall success.