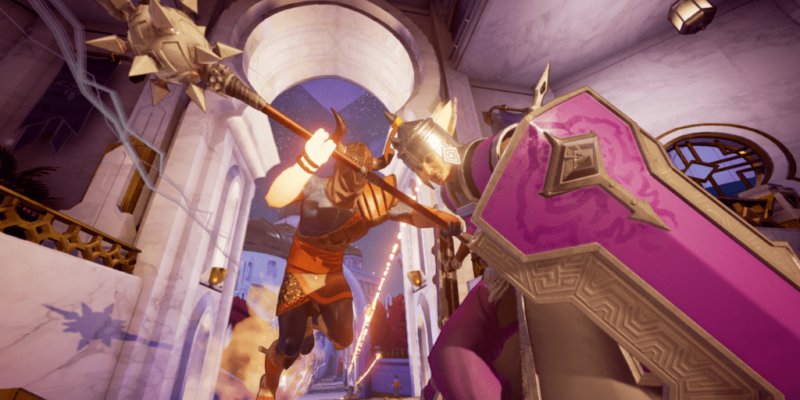 The closed beta will kick off on 27 March and instant access will be granted to those who have pre-ordered the game. This will expands on a focused testing pool who have been testing the game since last year under NDA.

The closed beta will include the following:

Keep an eye on the Mirage: Arcane Warfare official website for the pre-orders links if any of the above appeals.