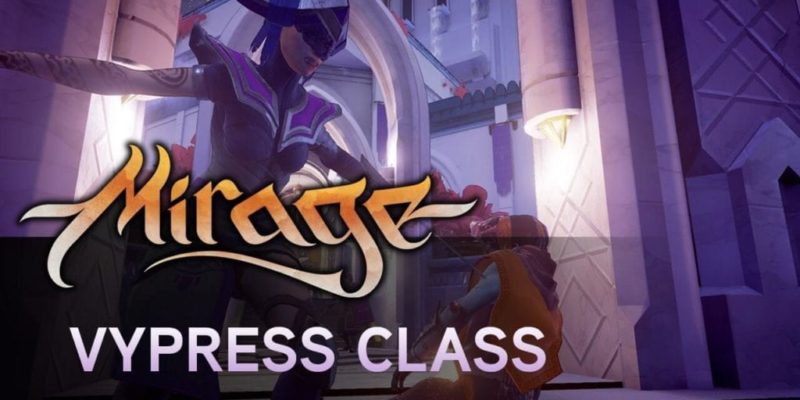 A new video from Torn Banner Studios for their upcoming title Mirage: Arcane Warfare shows off the Vypress class.

The Vypress is a dual wielding speedy character who can leap and teleport. She’s all about agility but is more vulnerable to attacks. as you’d expect.

This is the first in a series of videos for the game’s characters ahead of the game’s release in 2017.