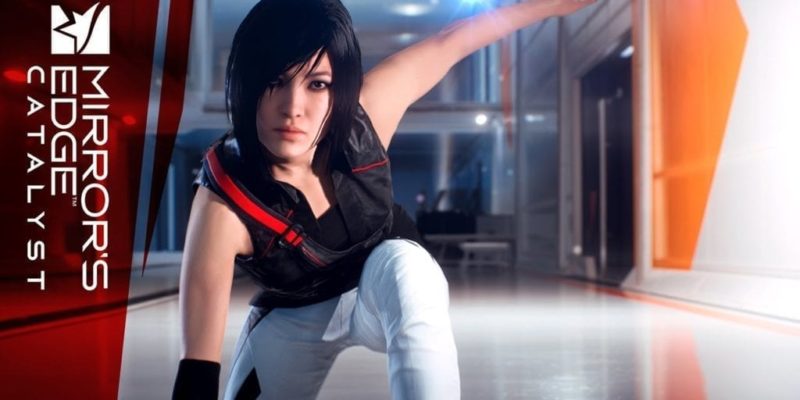 EA Dice announced today that Mirror’s Edge Catalyst, the much anticipated prequel to 2008’s Mirror’s Edge, will receive a closed beta on PC, Xbox One, and PS4. No official dates have been announced for the closed beta, but you can sign up on EA’s website for a chance of being a part of it.

Along with this, EA has put out a new trailer for Mirror’s Edge Catalyst that delves a bit more into the story of the main heroine of the game, Faith.

Mirror’s Edge Catalyst was originally planned for a release on February 23rd, but has been pushed back and is now slotted to release on PC, Xbox One, and PS4 on May 24th, 2016. Check out the newest trailer below.

Pillars of Eternity getting new features – Watch the video