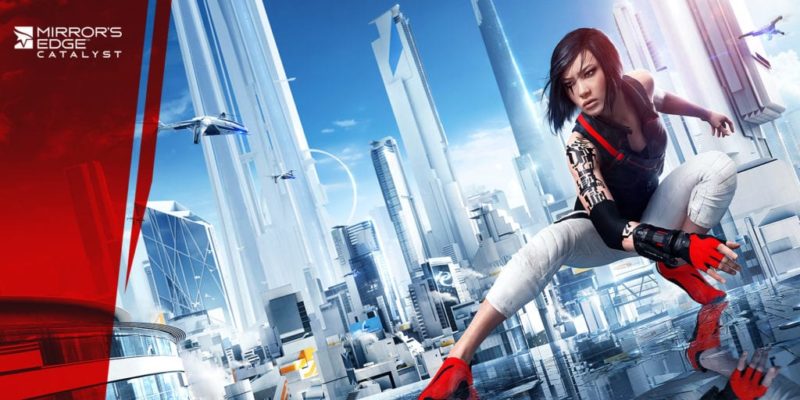 Originally penciled in for a February 2016 release, Mirror’s Edge Catalyst will now be taking a little bit more time to practice its parkour techniques. A update on the game’s official site notifies interested parties that the release date will now be 24 May 2016.

The reason for the delay isn’t spelled out, but the general impression given by the statement is that DICE fancy having a bit more time to finish the game. “We will use these few extra months to make sure that when you step into the massive City of Glass and experience the rise of Faith, it’s as entertaining, impressive, and memorable as it can be,” they write.

“Achieving that vision and delivering the best possible experience is equally inspiring and challenging. And it takes time.”

There may also be a tactical dimension to the delay (through serendipity or design), as Mirror’s Edge Catalyst would initially have gone up against other titles like Deus Ex: Mankind Divided, Far Cry Primal and Street Fighter V in a rather busy February.