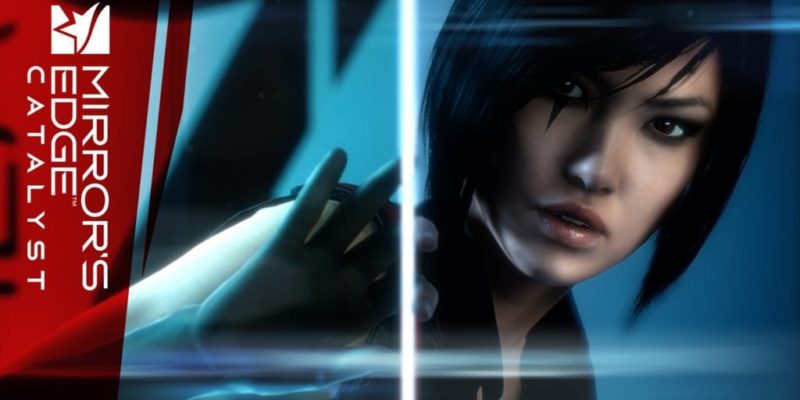 As teased ahead of time, EA has indeed shown some Mirror’s Edge Catalyst gameplay footage (albeit in alpha form) at their Gamescom press event.

In it, you get to see segments of an early mission which shapes Faith’s development from a regular city runner to more of a freedom fighter-inclined protagonist. Slightly spoiling an important story moment from the beginning of the game, in other words.

If you don’t mind that too much (and I guess if you played the original Mirror’s Edge it’s not much of a departure,) you can watch the rather lovely-looking city free roaming, first-person parkour system, and a bit of kicking some security guards in the face. The pre-trailer preamble re-confirmed that Mirror’s Edge Catalyst won’t be giving Faith any guns.

Mad Max gets a new trailer

The Sims 4 will Get Together in November