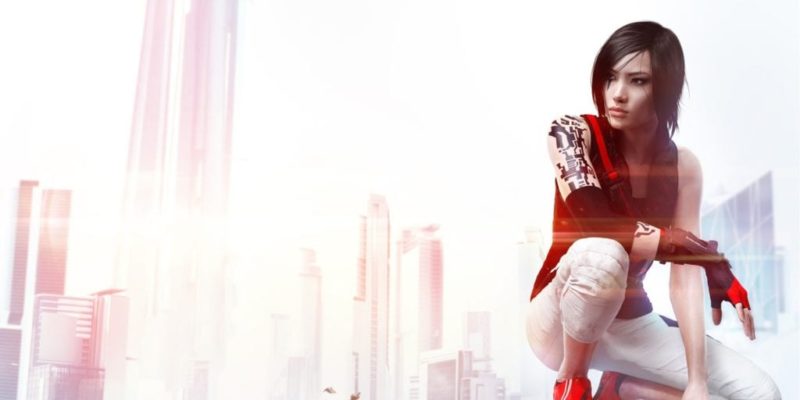 Ahead of the closed beta session scheduled for Mirror’s Edge Catalyst, DICE have put up some PC system requirements for the game. As usual there are minimum and recommended set-ups listed.

We’ve seen a few pre-release PC specs lately that provide a broader overview of what “minimum” and “recommended” should actually mean in terms of resolution, expected frame-rate, and so on, but unfortunately Mirror’s Edge Catalyst isn’t in that category. Still, this should provide at least some idea of the sort of machine you’ll need to get Faith’s come-back up and parkouring.

Interestingly, the recommended AMD card (280x) is from a lower price point and performance category than the recommended equivalent for Nvidia (970). DICE’s Star Wars: Battlefront was an AMD-branded title, so it’s possible that these specs are an early hint that AMD cards may have a slight advantage in Catalyst too.