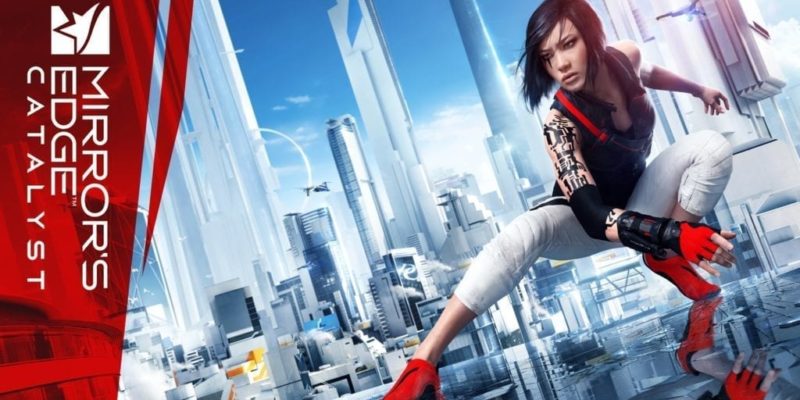 It was noted early on that Mirror’s Edge Catalyst wasn’t going to be a sequel to the first title. However, it is now well-known that the game will stake its claim as an origin story for the protagonist, Faith. It delivers information about how she became an urban gymnast in Glass city.

The protagonist in the game is named Gabriel Kruger, and looks to suppress the city with his power. The game will also have a story to it at its core. There will be no levels, but instead it will have a seamless transition into stories, time trials, and various races. It boasts no loading.