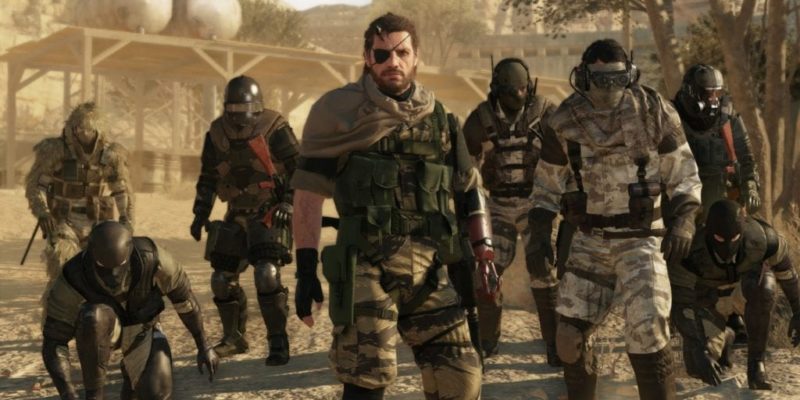 When Konami announced the Metal Gear Solid V: Definitive Experience it reminded everyone that the game was never finished. So is it really ‘definitive’?

On the announcement post on Twitter, Konami defended the decision to never complete the missing mission 51. This is what they had to say when asked why the ending is still missing.

“The ending isn’t and never has been missing, but this is a prequel game to Metal Gear (released 1987). The ending is found in the missions within. Many threads continue in Metal Gear and subsequent games.”

When probed on why the only Collector’s Edition got to see the progress of mission 51 they added:

“This was a bonus gift to CE buyers showing behind-the-scenes content in early development.”

When asked again why it’s not been finished they state.

After some dancing around the missing mission question, they finally gave a straight answer that it will never be finished.

“There are no plans we can speak to”

The Definitive Experience is definitive in as much as it’s definitively the same as the original with the unfinished mission.