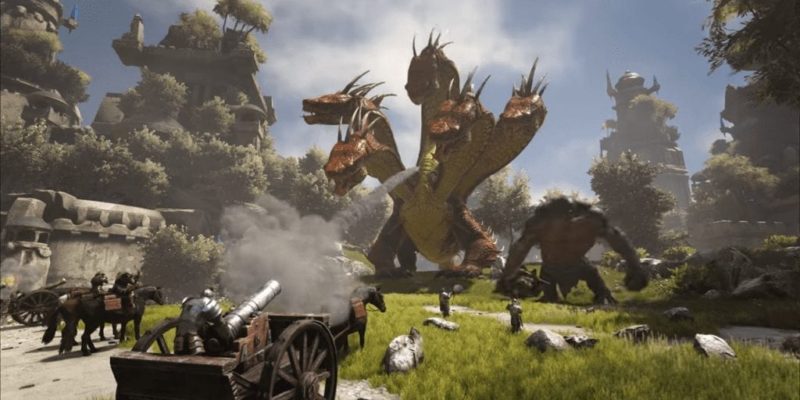 More Game Awards, more trailers. I’ve got to be honest, I thought this was a Sea of Thieves update at first. But no, it’s an entirely new game called Atlas, made by the developers behind Ark: Survival Evolved. The studio is called Studio Wildcard and this new venture seems at least twice as ambitious as Ark. The game promises 40,000 simultaneous online players, the ability to build your own ship, conquer lands, and build an armada. 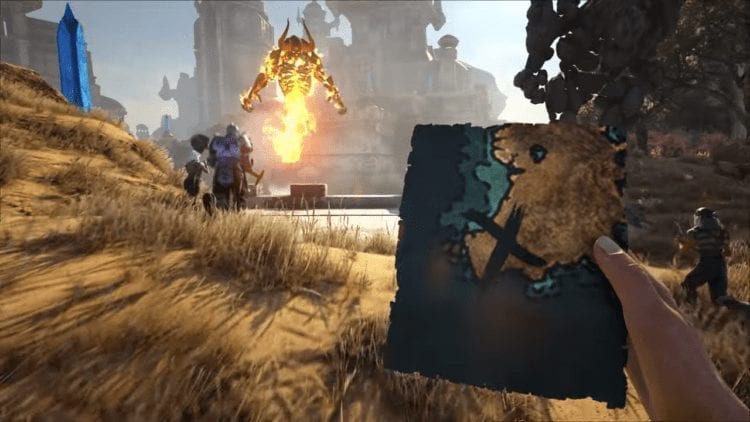 It seems to not only be about the naval combat though, as the reveal trailer shows players in town, fighting mythical beasts on land, and diving deep into caves. This game seems to be a bit of everything. I was expecting a new title entirely based around the mythical creatures, or the naval combat, but not both at once.

Personally, this is my favorite trailer from The Video Game Awards so far. It is incredibly exciting, diverse in what it shows, and isn’t just a CG cinematic. Ark: Survival Evolved was a bit of a mess while still being a great game. So, I’m fully expecting this game to be a bit, well, broken on release. 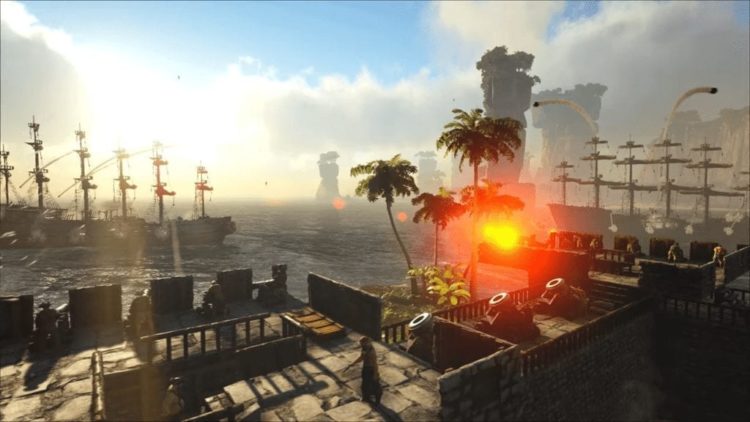 But the best part is, the game is coming in less than a week! there’s a countdown timer on the official site here. Turns out we can get started on our nautical adventure in just a little over 6 days. These are my favorite types of announcements, where they talk about the game, then tell you it’ll be released in a week. No more video game trailers showing CG footage of a game 5 years away.

The game, as an MMORPG releasing on Steam. Make sure to check out the trailer and let us know what you think the game will be like. Do you think it’ll be broken? Or quite polished? It could be either honestly, but you tell me.