Look at me on a dragon. Wizard!

Runewaker’s new free to play MMO, which is being operated in the US by SOE and Infernum here in Europe, has now launched.

Gamers can now venture into Auratia tame their dragons and join other adventures doing the same thing. The launch version brings new dungeons, a level cap increase, the Frontier system and a revamped starting zone.

Kristian Metzger, director  of product management at Infernum had this to say in the lauch: “Since the start of Open Beta in May, many thrilling features as well as new content packages have been added to the game while existing systems have been drastically improved. The 100+ pages full of patch notes are a testament of these efforts. Now Dragon’s Prophet offers everything an enthusiast of fantasy games could wish for. An engaging combat system, epic guild battles, challenging dungeons as well more than 300 mighty dragons; the best kind of companions you could imagine”

The game is free to play and to get started head to this page. 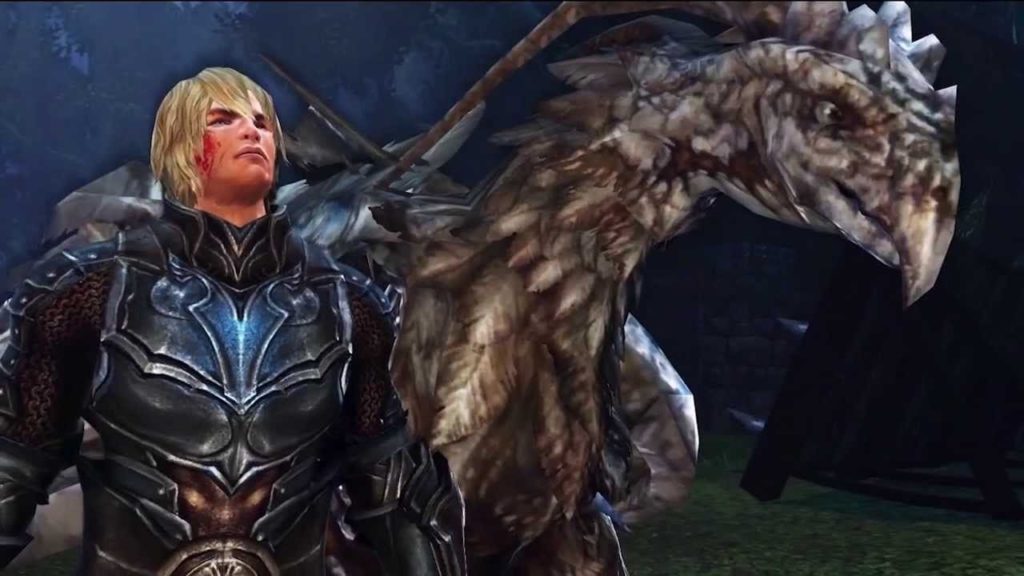