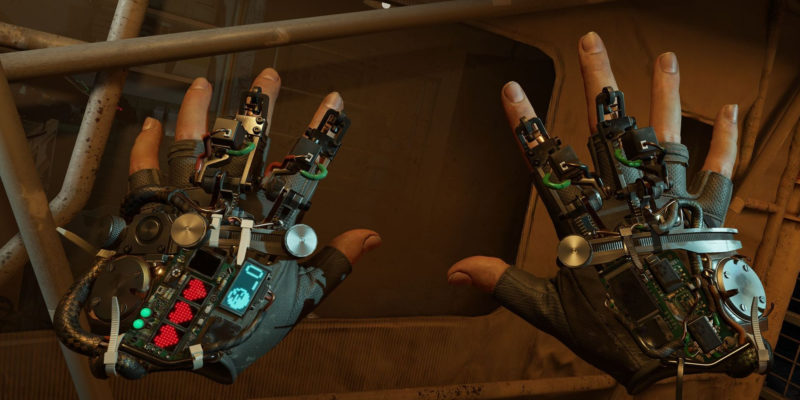 Several enterprising explorers have found ways to make the game at least partially playable with a standard keyboard and mouse. One such would-be modder, Casey Billadeau, has shared videos on Twitter documenting his progress.

vr_enable_fake_vr_test does this. makes some of the parts interfaceable when they require a physical movement like a button press. still haven't figured out how to grab stuff yet. pic.twitter.com/MlToeJ3bt4

Of course, modders don’t have all of the game’s motion controls adequately translated to keyboard just yet. Nevertheless, it’s plain to see that they’re making progress. It’s a shame, then, that Valve is already pushing back. A patch for the game, released yesterday, blocked off access to a few of the commands that were making this kind of exploration possible.

These efforts are likely in vain, though. Billadeau’s videos (along with similar work from Valve News Network) make it clear that it won’t be too long before a keyboard and mouse mod arrives for Half-Life: Alyx.

This is tremendously exciting for Half-Life fans who don’t own VR equipment. It’s also thrilling for those with an understandable aversion to a display platform that makes many people dizzy and sick. The decision to limit Alyx to virtual reality has prevented a lot of potential players from experiencing the game. 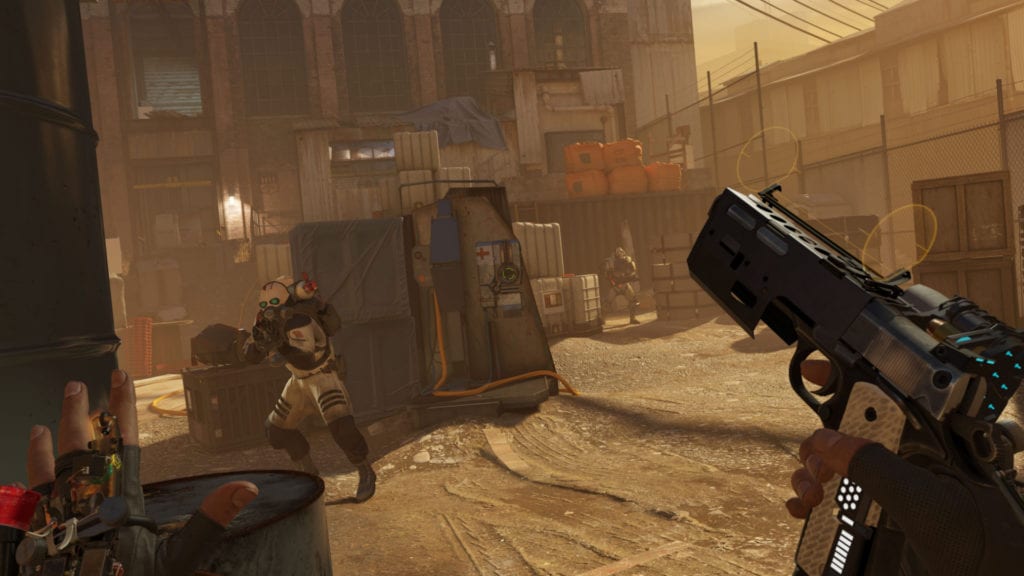 Limiting a game to a certain playstyle is somewhat out of character for Valve. Traditionally, the studio has actively encouraged modders. Half-Life: Alyx is a different beast, though. It’s clear that Valve worries modders might damage the game’s intended goal of showing off the power and potential of virtual reality.

The importance of VR to Half-Life: Alyx

Many players don’t much care for hardware gimmicks when all they want in a new Half-Life story. As such, they won’t mind that any keyboard and mouse version of Alyx will be inherently inferior once the game’s unique puzzles lose the input method that they were designed for.

As such, modders will continue to experiment. These early videos are proof that, given time, the game will be fully playable without the need for specialized tech. Here’s hoping that, once this is achieved, the mod is actually worth all the effort.