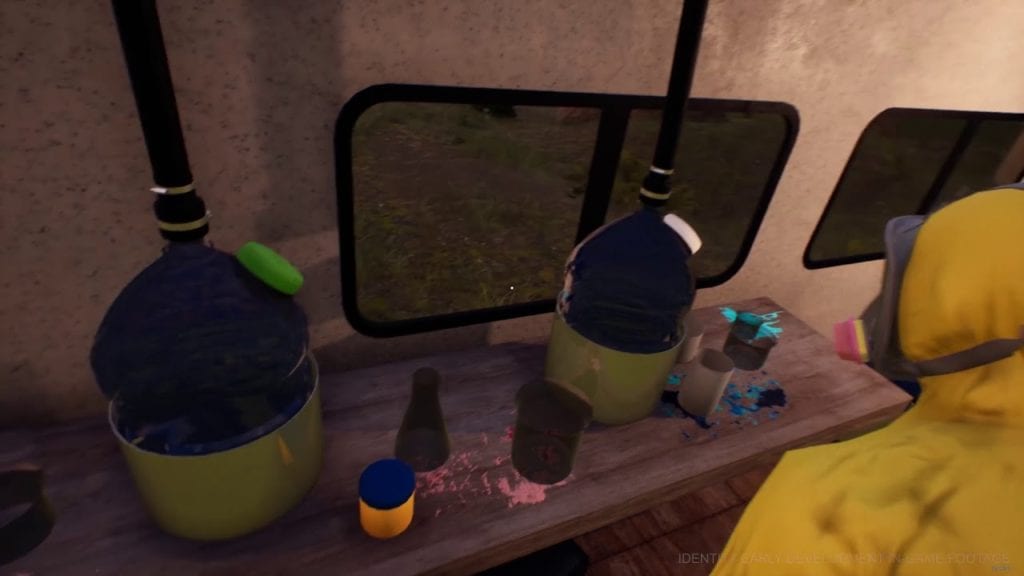 We first reported on Identity way back in 2015 when Asylum Entertainment reached out for crowdfunding. They surpassed their Kickstarter goal and the project moved ahead.

Today Asylum has released new gameplay footage of the game in action. The video below shows some of the basic game mechanics but they point out that vehicle physics, foliage art, and character animations are all still placeholders. These will be replaced eventually but it’s still good to see more footage of what could end up being more interesting than your average MMORPG.

Asylum Entertainment had planned on getting Identity out at the end of 2016 but it appears to be taking longer than they expected. The game is being released in modules so backers can try content before the game is completely finished. Numerous backer tiers are also available and so far the game has raised $930,695.

As with all games funded in this way, we suggest you hold on until there is more to see.