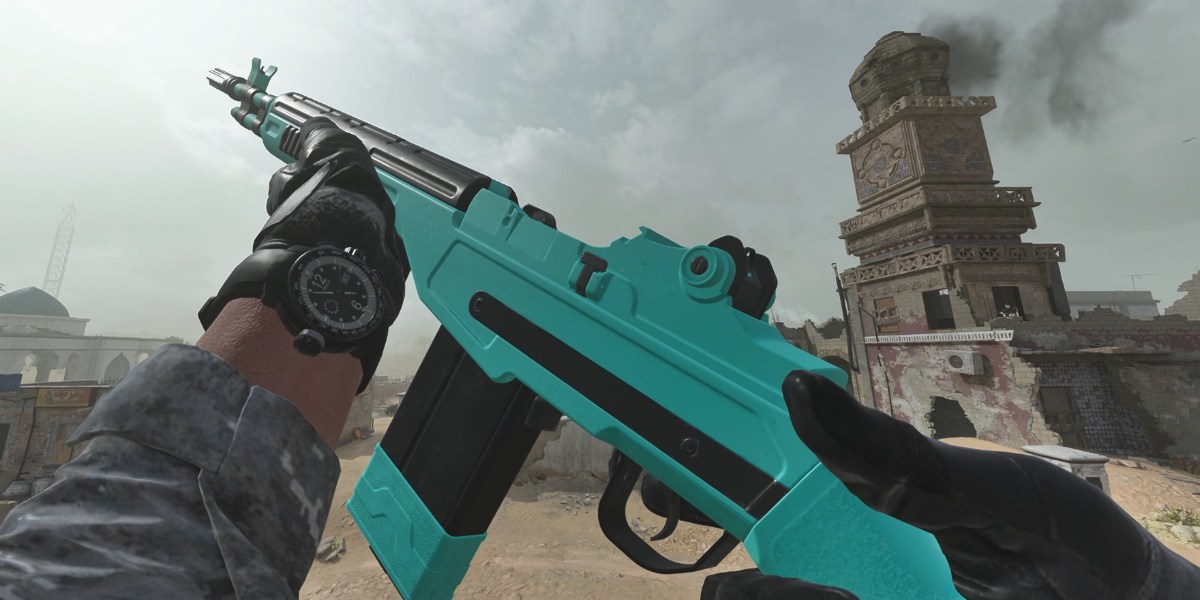 Below is the tiering for every Battle Rifle in Modern Warfare 2. The tiers of this list range from S to C: S Tier means that it is one of the best guns in the game; A-Tier guns are strong but lack that extra punch to be S tier; B-Tier weapons are usable but nothing extraordinary; and C-Tier guns are not worth using outside of grinding for camos.

Unfortunately, as of launch the battle rifles in Modern Warfare 2 leave a lot to be desired. As a collective, they are probably the weakest gun category being largely outperformed by their assault rifle cousins. Even if you want to use them on semi-auto there are multiple marksman rifles that do a better job. Due to this, it is not currently advised to use battle rifles in a competitive setting. Although we expect them to get buffed with the anticipated Season One balance update.

Despite this, not all of the battle rifles in Modern Warfare 2 are entirely useless. The lone standout of this class is the SO-14. Based on the M14, this rifle cannot kill with one headshot like the other guns in this category which you would expect to hold it back. However, its exceptional fire rate, reasonable recoil, and fast time to kill make it the only battle rifle that can consistently compete with assault rifles. Just be aware that it can be frustrating to use at first, as it requires a few attachments before it gets good. 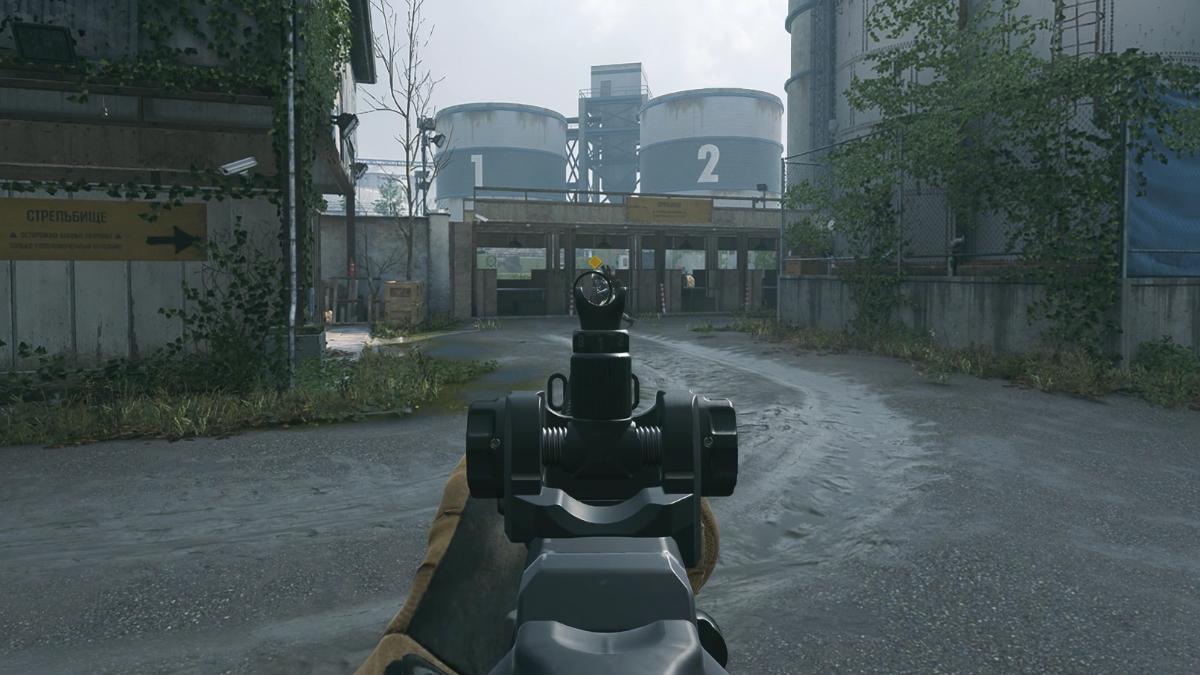 The remaining three battle rifles share a lot in common, but the TAQ-V manages to be just about the best of them. Its slow fire rate can be frustrating to use, but it has a reasonable one-shot headshot range and continues to secure kills with two shots up to medium range. The main advantage this has over the other two comparable battle rifles is that its recoil is much more manageable.

Dropping down to C Tier there’s the FTAC Recon. This adapted M4 variant is not one of the best battle rifles in Modern Warfare 2. In fact, it’s one of the most frustrating guns to use in the whole game. The FTAC Recon is just a worse M4 in every way. It handles worse, it has a less consistent time to kill, it has a smaller magazine, and it has several times as much recoil. To make matters worse, players who aren’t even going for mastery camos will have to use this gun as it’s required to unlock the far superior FSS Hurricane submachine gun.

Last and most certainly least is the Lachmann-762. To its credit, this version of the G3 does kill more consistently than the FTAC Recon. However, any positive about the Lachmann-762 is completely overshadowed by its brutal visual recoil. Keeping this gun on target while firing at its fire rate cap is almost impossible at medium range. In a game where so many guns are laser accurate up to 100 meters, there’s just no reason to go through the effort to use the Lachmann-762.

Vermintide 2 gets new content next week, and is free to keep this weekend

By Sam Robins45 mins ago
Guides

Hogwarts Legacy: How to Solve All Divination Classroom Door Puzzles

How to unlock Samurai in FFXIV

Hogwarts Legacy: How to change Houses in Wizarding World – Explained