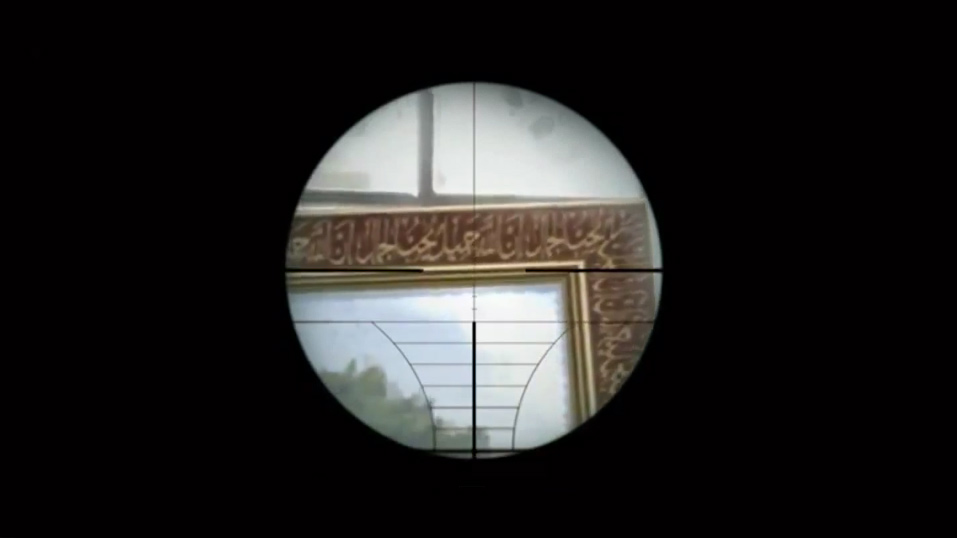 Modern Warfare 2’s Favela multiplayer map has been removed from the game following complaints from the Muslim community regarding Islamic script found in the level.

A picture frame in one of the map’s bathrooms was decorated with Islamic script, however it’s against Islamic rules to have holy writing in a bathroom.

Favela will not return to the game until a title update fixes the issue.

“We apologise to anyone who found this image offensive,” said an Activision representative. “Please be assured we were unaware of this issue and that there was no intent to offend. We are working as quickly as possible to remove this image and any other similar ones we may find from our various game libraries.

“Activision and our development studios are respectful of diverse cultures and religious beliefs, and sensitive to concerns raised by its loyal game players. We thank our fans for bringing this to our attention.”

The Walking Dead episode four out later this week