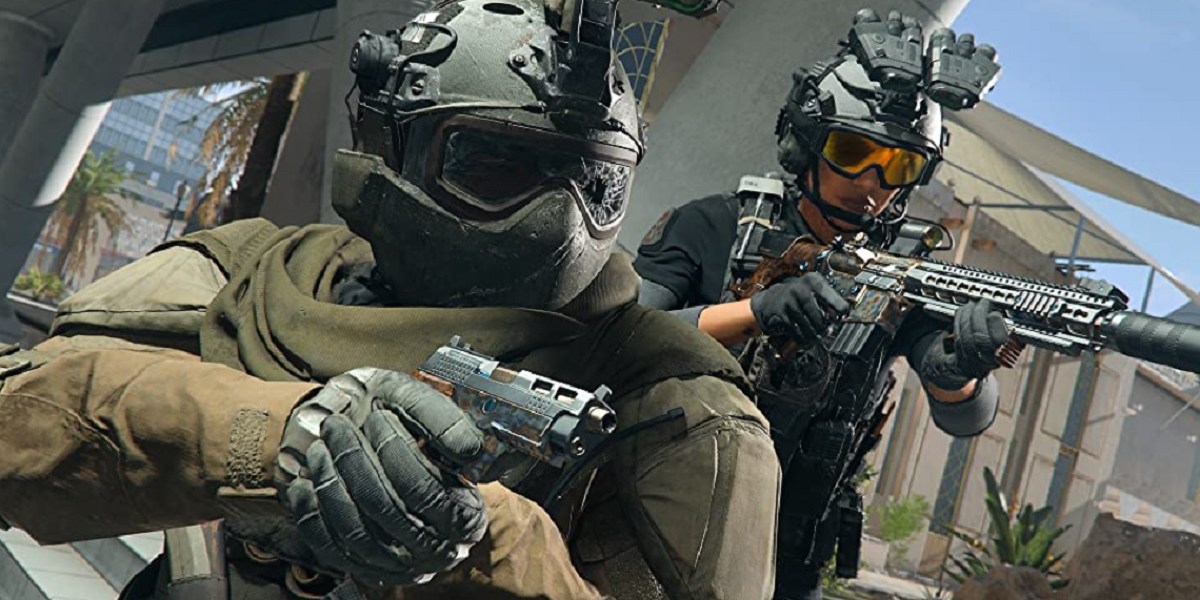 Call of Duty: Modern Warfare 2 has a long list of game modes for you to jump into. There is the classic playlist that fans know and love, to the introduction of DMZ, there’s something for everyone. While data miners have been hard at work searching for clues on what the devs are getting up to, some game icons have reportedly been found. The latest Modern Warfare 2 leak points towards Gun Game and Gunfight possibly joining the rotation.

Just a few days ago, data miner BKTOOR leaked the potential return of Cranked in Modern Warfare 2 and Plunder in Warzone 2. Now, the same data miner is back with more icons that could hint at what other game modes the developers may have in store for the game. The icons appear to depict Gun Game and Gunfight which are both popular modes.

Gun Game and Gunfight would be welcome in Modern Warfare 2

Gun Game has become a staple in the franchise, with it appearing in every title since Call of Duty: Black Ops. The mode sees each player start with the same gun and you’ll progress through the weapons with every gun kill you earn and the first to reach 18 kills wins. In comparison, Gunfight feels fresh as it first appeared in Modern Warfare 2019. Since then, it made an appearance in both Black Ops Cold War and Vanguard. The 2v2 game mode has proven to be a hit, so it wouldn’t be surprising if it made a comeback.

The timing of the Modern Warfare 2 Gun Game and Gunfight leak suggests the modes could arrive in the near future. Without confirmation from Activision, we don’t know for sure what they have planned. We’ll have to keep our eyes peeled for any announcements in the lead-up to Season Two which is expected to roll out on February 1.