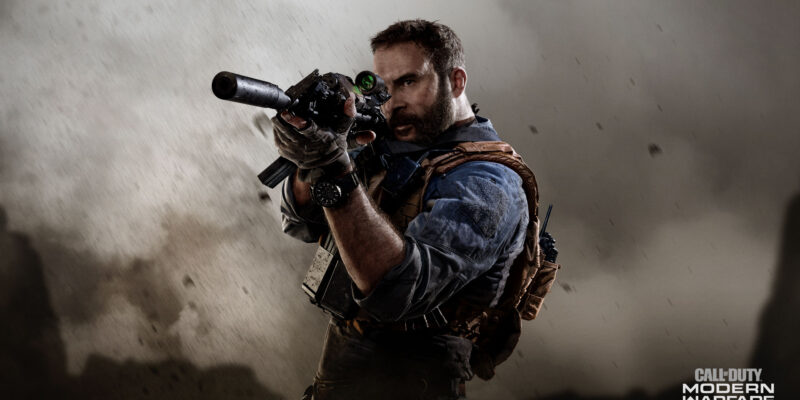 Call of Duty: Vanguard is still early on in its lifecycle, with only the first season of the multiplayer underway. However, some are likely wondering what the next title in the franchise could entail. According to previous leaks, this year will see the release of Call of Duty: Modern Warfare 2. This is thought to be a sequel to Modern Warfare 2019, developed by Infinity Ward. Recently, a possible leak for a new game mode shared online is allegedly featured from Modern Warfare 2. From the initial details, it gives us a Rainbow Six Siege-type of vibe.

The prominent Call of Duty leaker known as @RalphsValve on Twitter shared details about a mode referred to as ‘Attackers vs. Defenders.’ Reportedly, attackers will be assigned a role with one player nominated as team leader. If you are a defender, it is believed that you could be required to stop the attackers by using various pieces of equipment such as booby traps and cameras. Also, the leaker states that destruction is prevalent when defending the objectives, which are set in designated areas.

A more interesting feature that has been outlined is the developed health system. The amount of damage you take can determine your injuries, which can create different health states. Minor, critical, or mortal wounds can be attended to, but each presents a varying revival time.

The Modern Warfare 2 leak shows a twist to the formula

Without any confirmation from Activision, it can not be confirmed if the leaked game mode will feature in the rumored Modern Warfare 2 release. There is still a lot that could change in the development process. Fans still have a while to wait before we hear anything official surrounding the 2022 release. With that being said, there is no doubt that if the game mode does release, it may play a big part in future Call of Duty multiplayer. 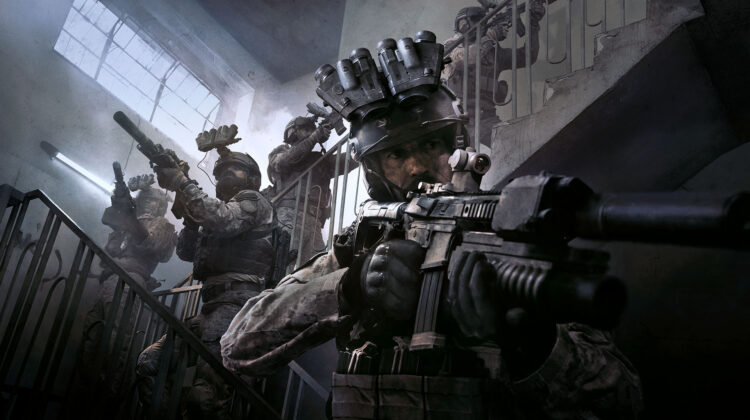