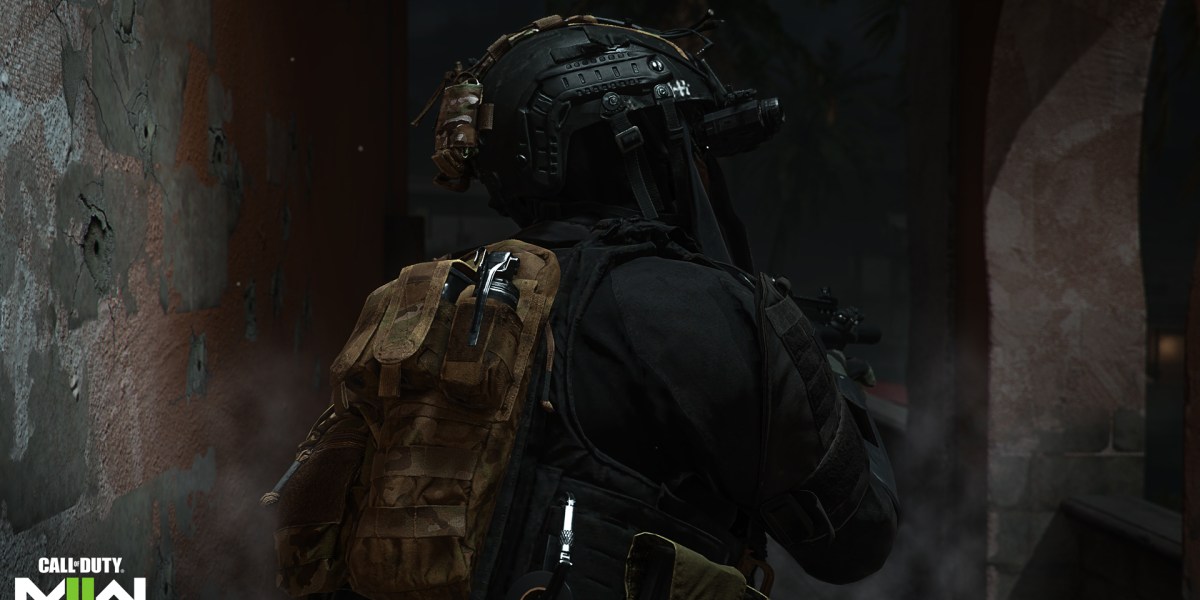 Call of Duty: Modern Warfare 2 has a plethora of killstreaks for you to choose from. As the name suggests, you earn killstreaks by chaining together the amount of kills required to earn your chosen streak. Some killstreaks are more powerful than others, and the more desirable options will see you have to put in more work to get your hands on them. However, a Modern Warfare 2 player has managed to create a “new killstreak” which takes away some of the work, but it still brings some strength and randomness to the battlefield.

I made a new kill streak…. from ModernWarfareII

A cheap version of the Chopper Gunner

Although the Sentry Gun and Recon Drone is a creative combination, it can be frustrating to die to, especially if your opponents can make the streak multiple times in one match. This is entirely possible as the Recon Drone recharges on its own over time, and the Sentry Gun isn’t too challenging to get.

Its unknown how long the new killstreak will remain in Modern Warfare 2. It’s likely that Infinity Ward will eventually patch it out of the game. You can keep an eye on the bugs and glitches the developers are working on by visiting the Modern Warfare 2 Trello Board.

Pokémon Scarlet and Violet: How to evolve Shelgon