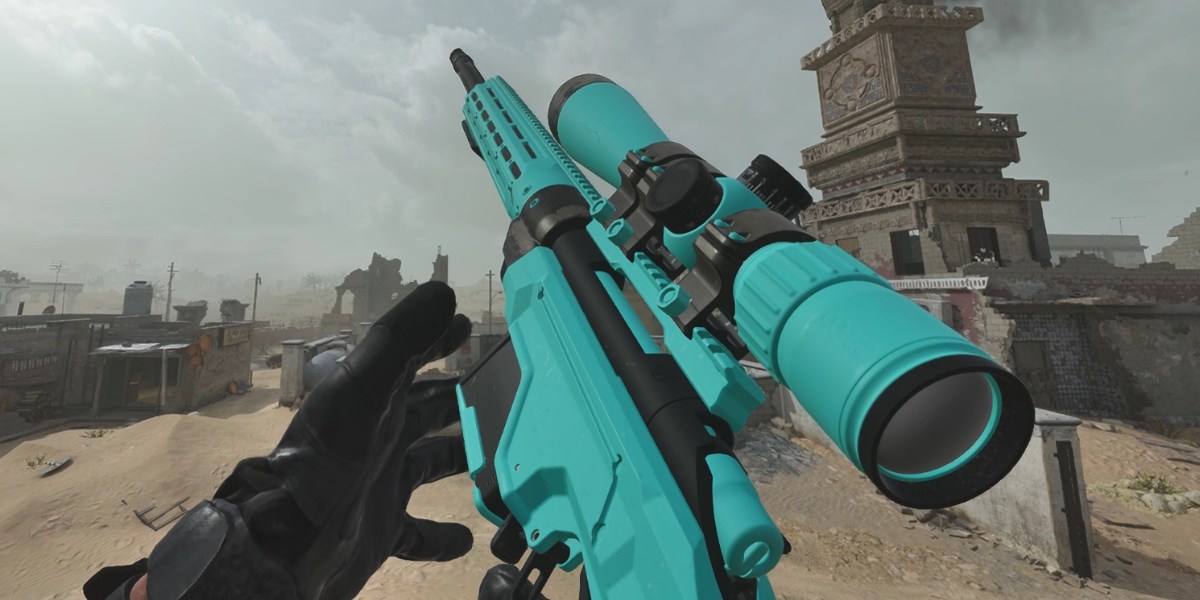 Using the right gun is essential if you want to be competitive in Call of Duty: Modern Warfare 2. There’s something especially satisfying about a long-range one-shot kill that most guns can’t deliver. That is, most guns except for sniper rifles. To help you figure out what sniper rifle you should be using, we’ve put together this tier list of the best snipers in Modern Warfare 2.

Below is the tiering for every Sniper Rifle in Modern Warfare 2. The tiers of this list range from S to C: S Tier means that it is one of the best guns in the game; A-Tier guns are strong but lack that extra punch to be S tier; B-Tier weapons are usable but nothing extraordinary; and C-Tier guns are not worth using outside of grinding for camos.

Much like the marksman rifles, the sniper rifles in Modern Warfare 2 are strong. When built for aim down sights speed, they are still perfectly usable in traditional 6v6 playlists, but it’s in the large-scale game modes where snipers come into their own. On the likes of Ground War and Invasion, a sniper rifle the best gun to use in Modern Warfare 2. They can take advantage of the long sightlines and the only effective counter to sniping is to also use a sniper.

As for which sniper to use, high-skill players should opt for the SP-X 50. This bolt-action sniper rifle doesn’t quite have the ease of use or effective range of the other three, but its superior handling characteristics make up for that. You will have to account for bullet drop at extreme ranges, but if you have the mechanical skill this sniper will outperform the others. 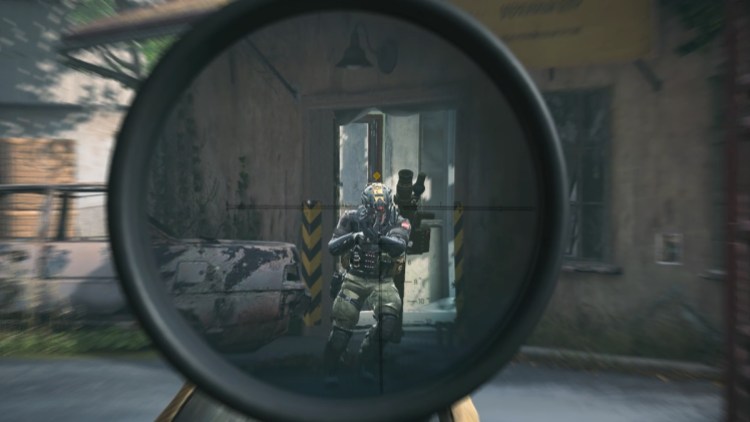 Not everybody wants to use a more demanding sniper, though. The potential of the SP-X 50 might be unmatched, but the same can be said for how easy the MCPR-300 is to use. Even at long range, this sniper is as easy as aiming at an enemy’s chest and pulling the trigger. It does handle slowly but some players will find that trade-off worthwhile for the consistent one-shot kills of the MCPR-300.

The last sniper in Modern Warfare 2 is the Signal 50. This semi-automatic anti-material rifle is based on the GM6 Lynx. With it being a semi-auto sniper, it does has a higher fire rate than any other gun in this category. However, its intense recoil makes it difficult to follow up shots and take advantage of said fire rate. The Signal 50 is still a respectable sniper rifle in its own right, but its tendency to not kill in one shot more so than the other three holds it back.