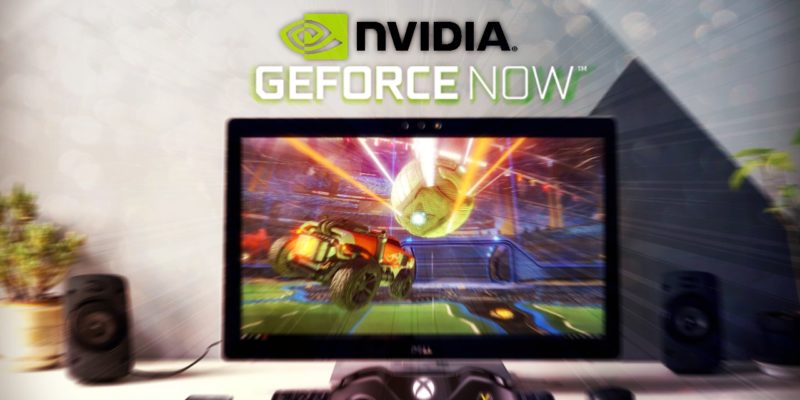 It’s no question that streaming video games have become more prevalent in recent times. There are a number of different services available, if not becoming available in the near future. Even companies like Google have dipped their toes into the streaming waters with the likes of Google Stadia. Longtime hardware developer NVIDIA, too, has joined with NVIDIA GeForce Now, which is free to join and stream games you own to multiple devices. But NVIDIA GeForce Now will soon have some slimmer pickin’s as Activision Blizzard has made the decision to pull support for its games from the service.

Out of the green

The first inclination that something was awry came by way of NVIDIA’s online forums. A note posted by an NVIDIA staff member explains that it is part of the “next step in its evolution.” They also go on to point out that, “Per their request, please be advised Activision Blizzard games will be removed from the service.”

It does seem, though, that both companies would be on board with adding the library of games in the future. Even in the forum post, it notes that, “While unfortunate, we hope to work together with Activision Blizzard to reenable these games and more in the future.” That’s also right before the staff member goes and points out that they support hundreds of games at the moment, with “over 1,500” that developers want on their service.

The future is digital?

There are both positives and negatives to owning a digital copy of a game or being able to stream it to a service like NVIDIA GeForce Now. Much like this case with Activision Blizzard, these lapses in contracts or agreements, there is no certainty how long the game you choose to play will be supported by that platform. Or in Google Stadia’s case, it could just be a lofty promise that will never really come to fruition even though it was talked about in the early showings of the platform/service. Sigh.